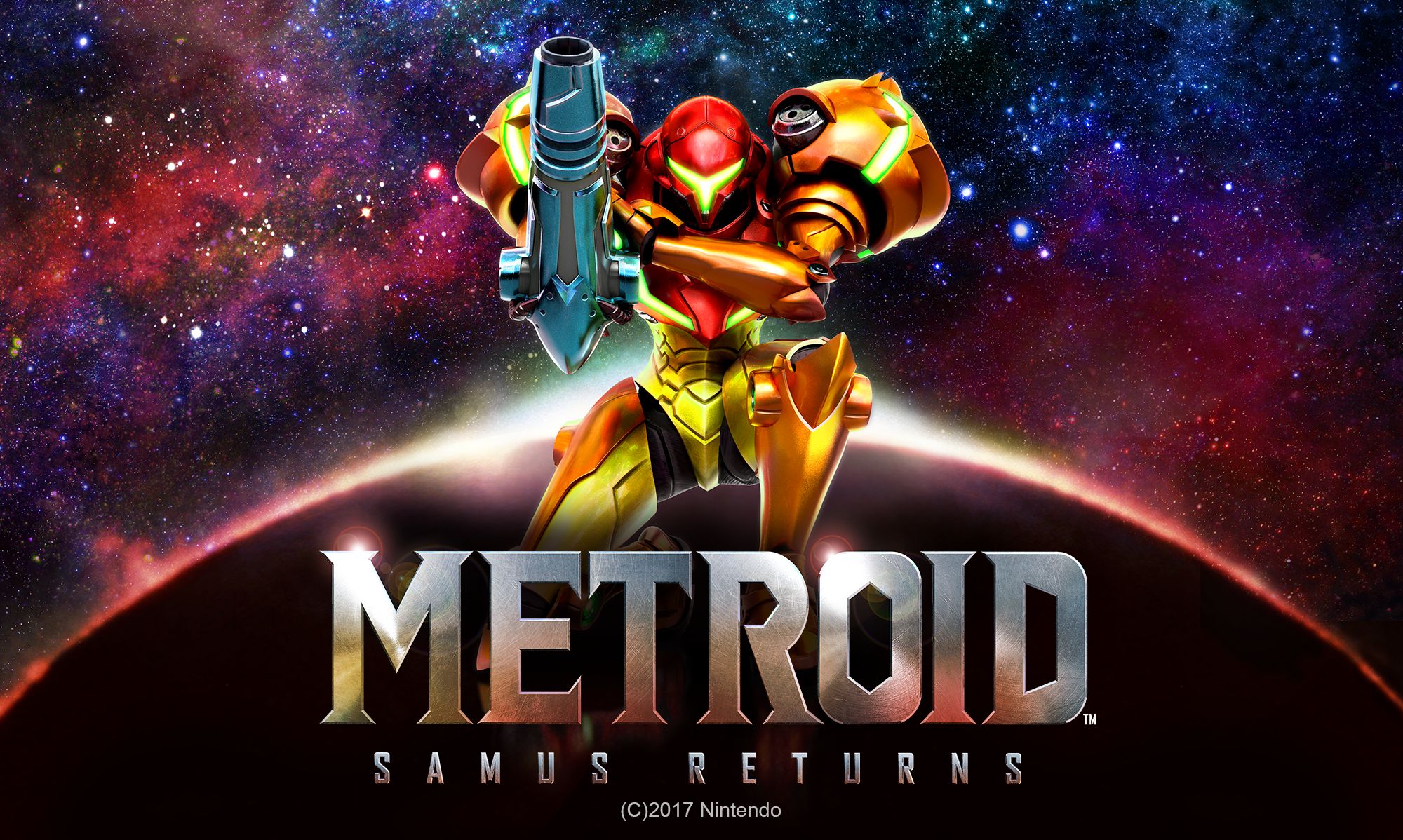 Metroid: Samus Returns by MercurySteam has received critical praise since it was released on September 15, and the team couldn’t be happier about it! So far, the game has gathered several awards from some of the most prestigious publications and gaming events:

Mercury Steam would also like to thank all Metroid fans who have kindly contacted us to share their love for Samus Returns. It means everything to us! 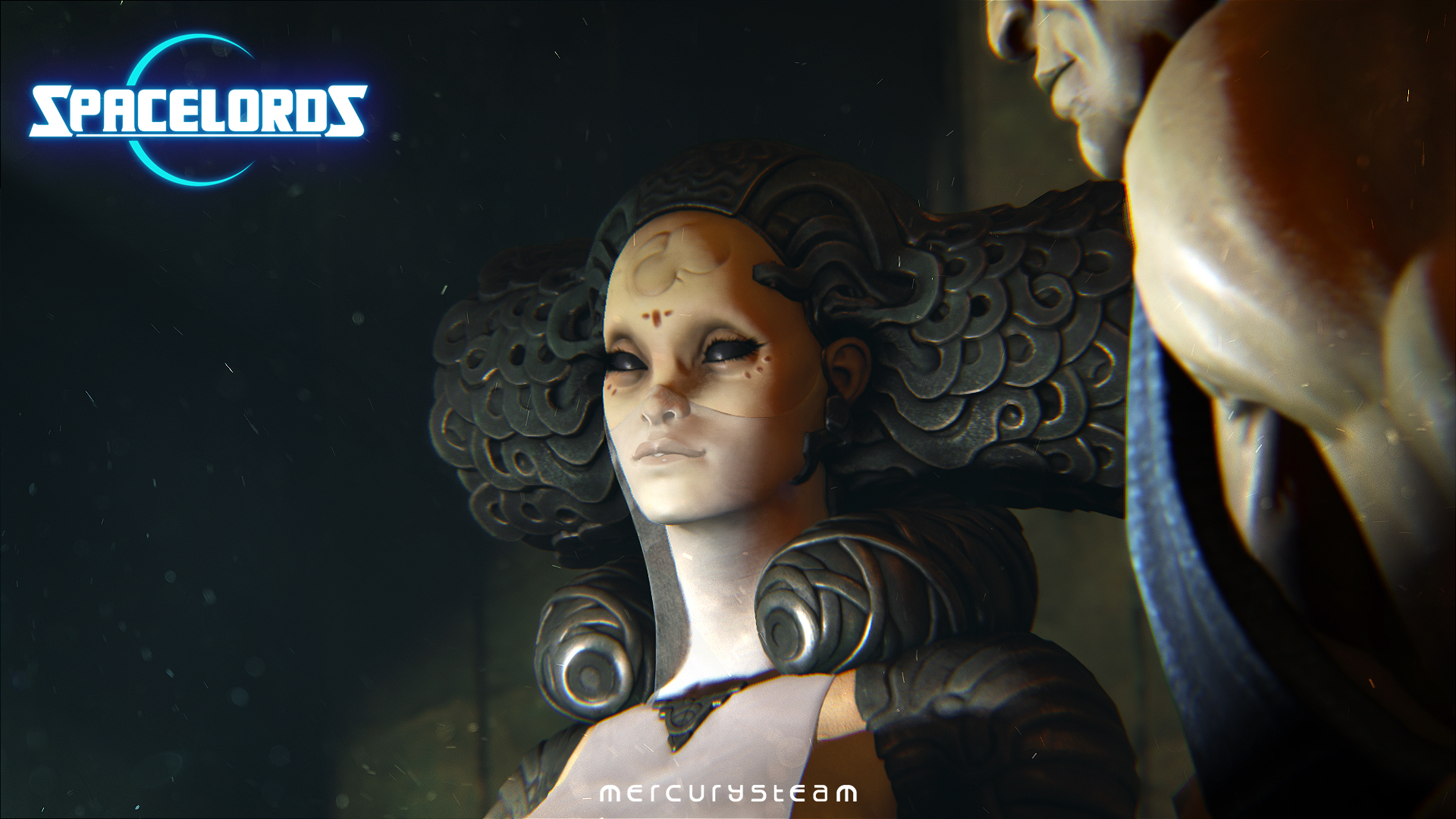 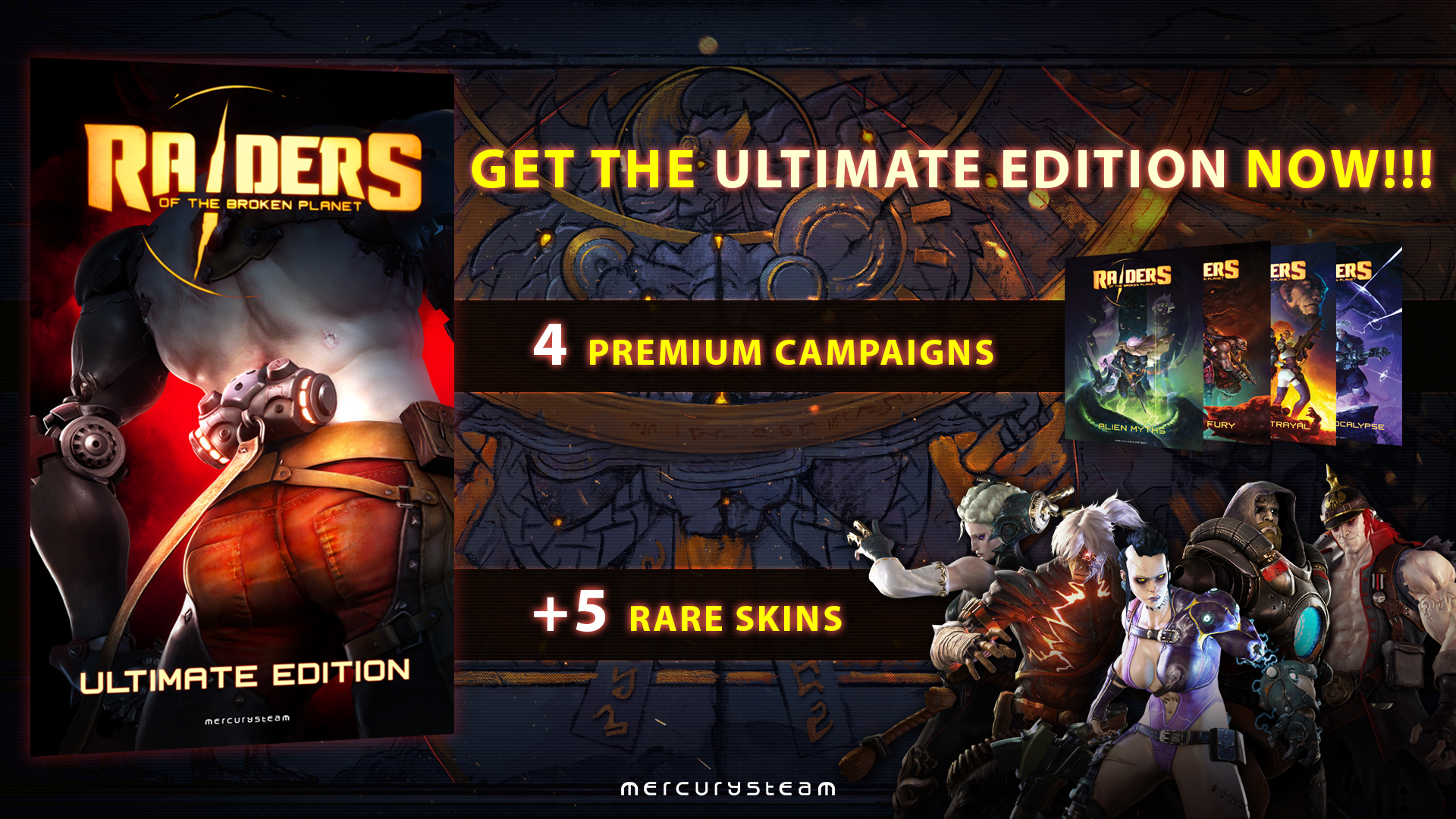 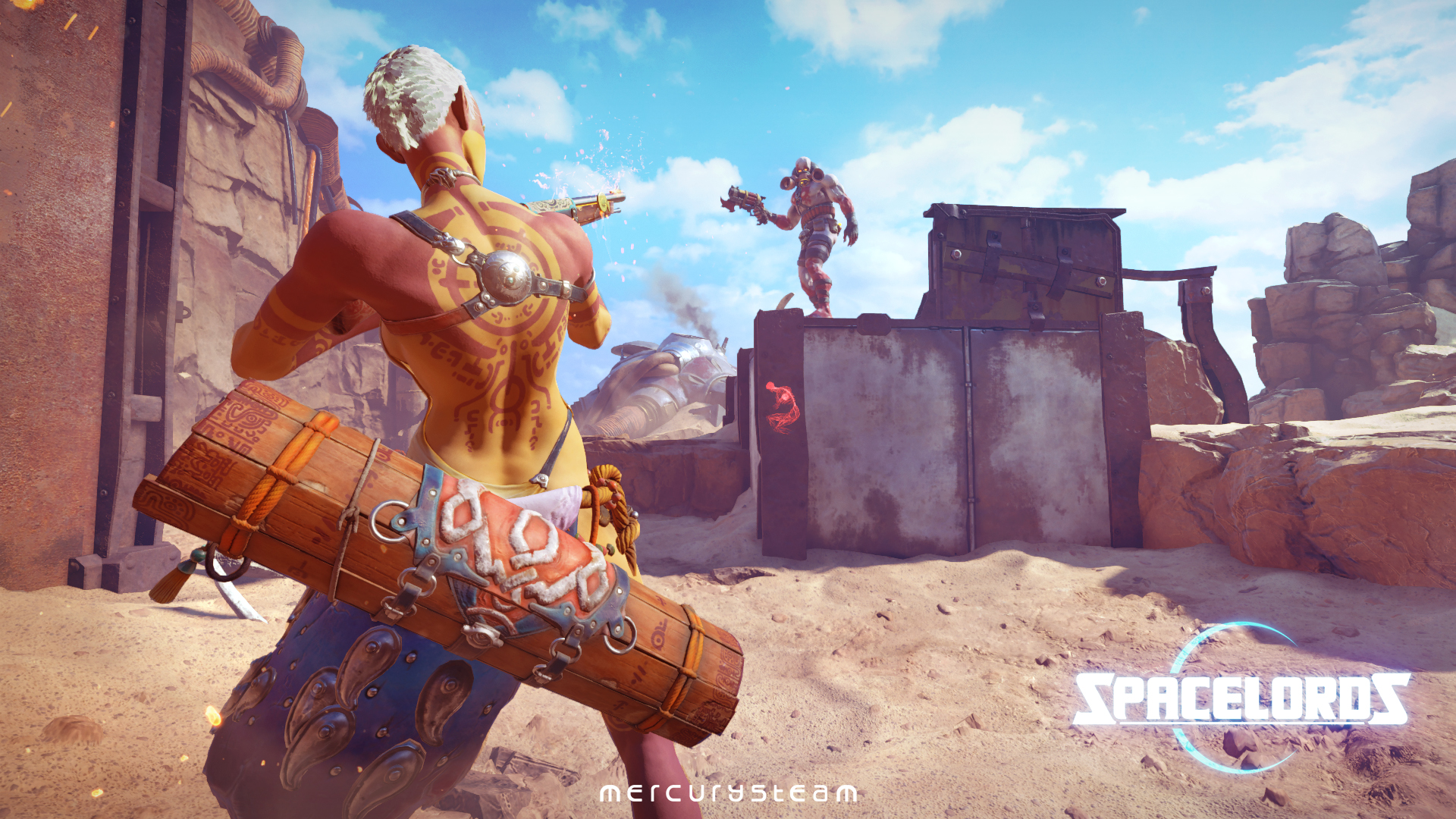 Iune is a native of the Broken Planet, born with a gift that sets her apart from her people; she is an Anhauarii, a weaver of Aleph capable of miraculous feats. As was traditional under ancient law, Iune left her village to live as a hermit to perfect her skills, but then the Human invasion to the Broken Planet struck.

Armed with her hunting H1 carbine, dubbed “Last Wish”, Iune is a valuable addition to any Raiders team. Her formidable powers allow her to subvert her enemies’ will, forcing them to turn against their own comrades, whilst healing herself and her teammates. 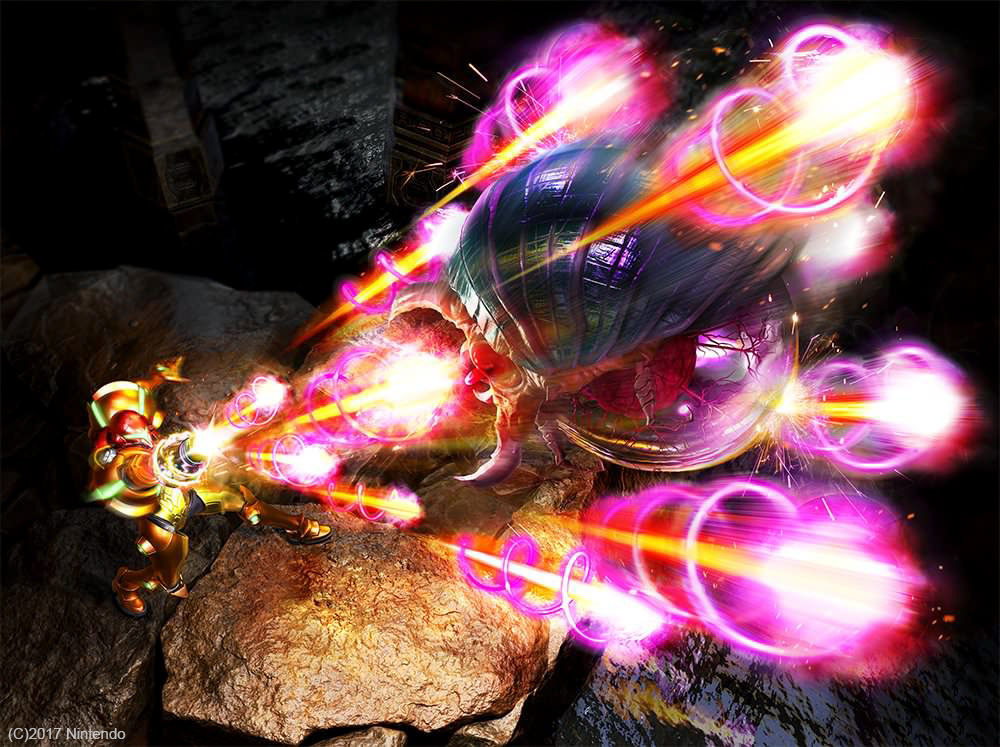 MercurySteam is proud to announce that Metroid: Samus Returns won the Best Handheld Game Category on The Games Awards 2017 ceremony.

Thanks to all our fans and friends for your support!