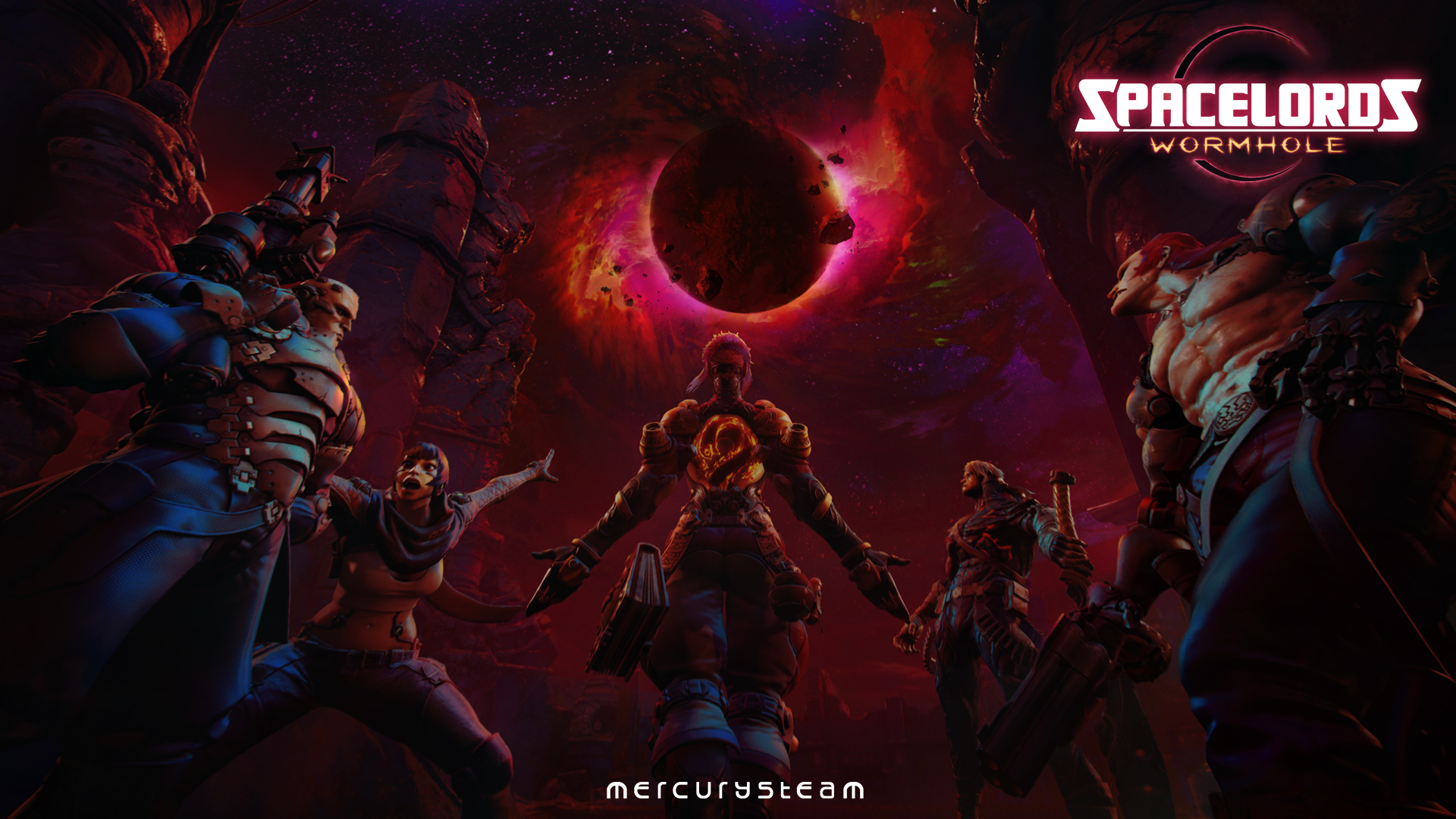 The movement of the stars causes capricious alignments, sometimes too improbable to believe that they are a coincidence. During the Crimson Conjunction, in which the universe turns red by the will of the god Fëhb, the souls in torment dream and relive the worst pain of their past…The Broken Planet turns red under the influence of the Crimson Conjunction!

For the first time, the weapon Skins are available as monthly rewards in adventure mode, but there is also a new weapon skin for each of the characters, exclusive character packs and a new melee weapon: a cursed sword available only during the “Crimson Conjunction”!

This content will only be available during the month. Items can be only purchased now to keep them forever and won’t be available to purchase again in at least a year. 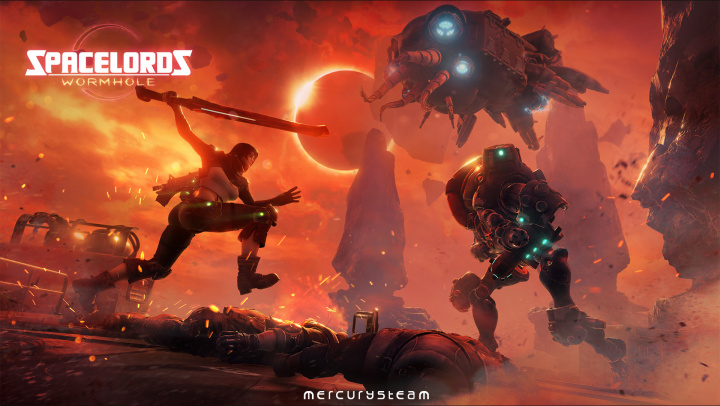 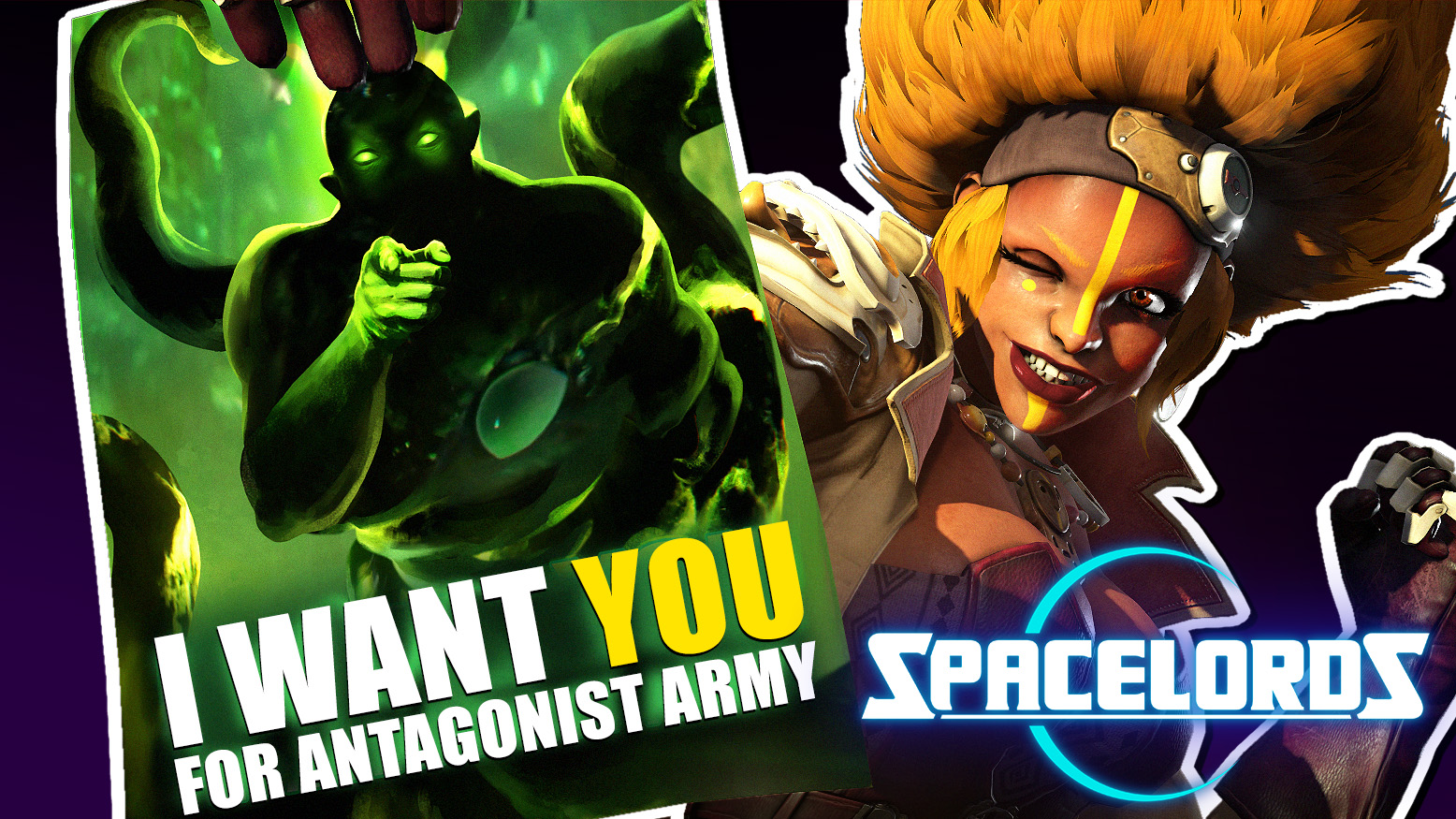 Independent development studio MercurySteam launched today Master of Puppets, the fifth milestone in Spacelords’ Roadmap. This latest game update introduces two significant changes to the game: a new Antagonist Communication system and the Aleph Natural Deposits. This much requested update is available today for all PlayStation 4, Xbox One, Windows 10 and Steam PC players of MercurySteam’s Free to Play shooter.

The Antagonist System has always been at the heart of Spacelords’ unique gameplay, with a fifth player infiltrating a party of four other players with the only goal to foil their mission, fighting alongside the AI-controlled hordes to achieve victory.

Now, with the addition of the new Antagonist Comms System, players who chose to be an Antagonist can issue direct orders to the AI hordes, which are now able to attack a specific player’s character or complete a certain task during a mission, granting a wider range of playable options for Antagonists and more fun and challenges for Raiders.

But the Master of Puppets update introduces another important change to the way Spacelords is played thanks to the Aleph Natural Deposits. The Aleph is the preternaturally powerful energy source found only in the Broken Planet, where all warring factions fight over its control. Players will now find Aleph Natural Deposits disseminated through the mission maps, and securing those vital objectives will add a new tactical layer to the game.

“Master of Puppets is, without a doubt, one of the most expected updates by the community,” commented Enric Álvarez, Game Director. “Raiders vs Antagonist is at the core of the Spacelords experience, giving the game its unique flavour. Now that the Antagonists have all the power of the AI hordes under their command and new strategic assets to control in the form of the Aleph Natural Deposits, the War for the Broken Planet has become much more interesting for everyone, Raider or Antagonist.” 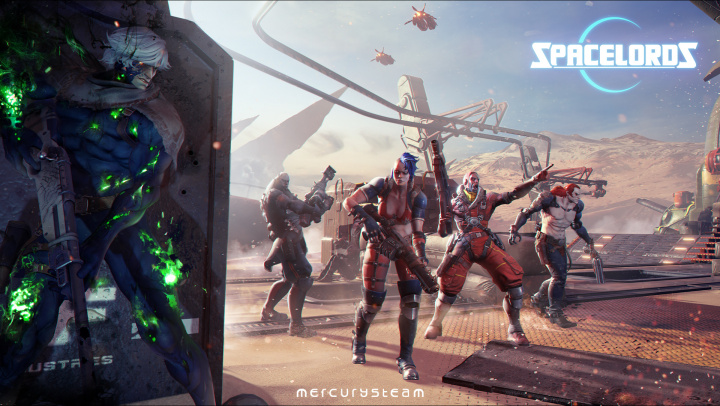