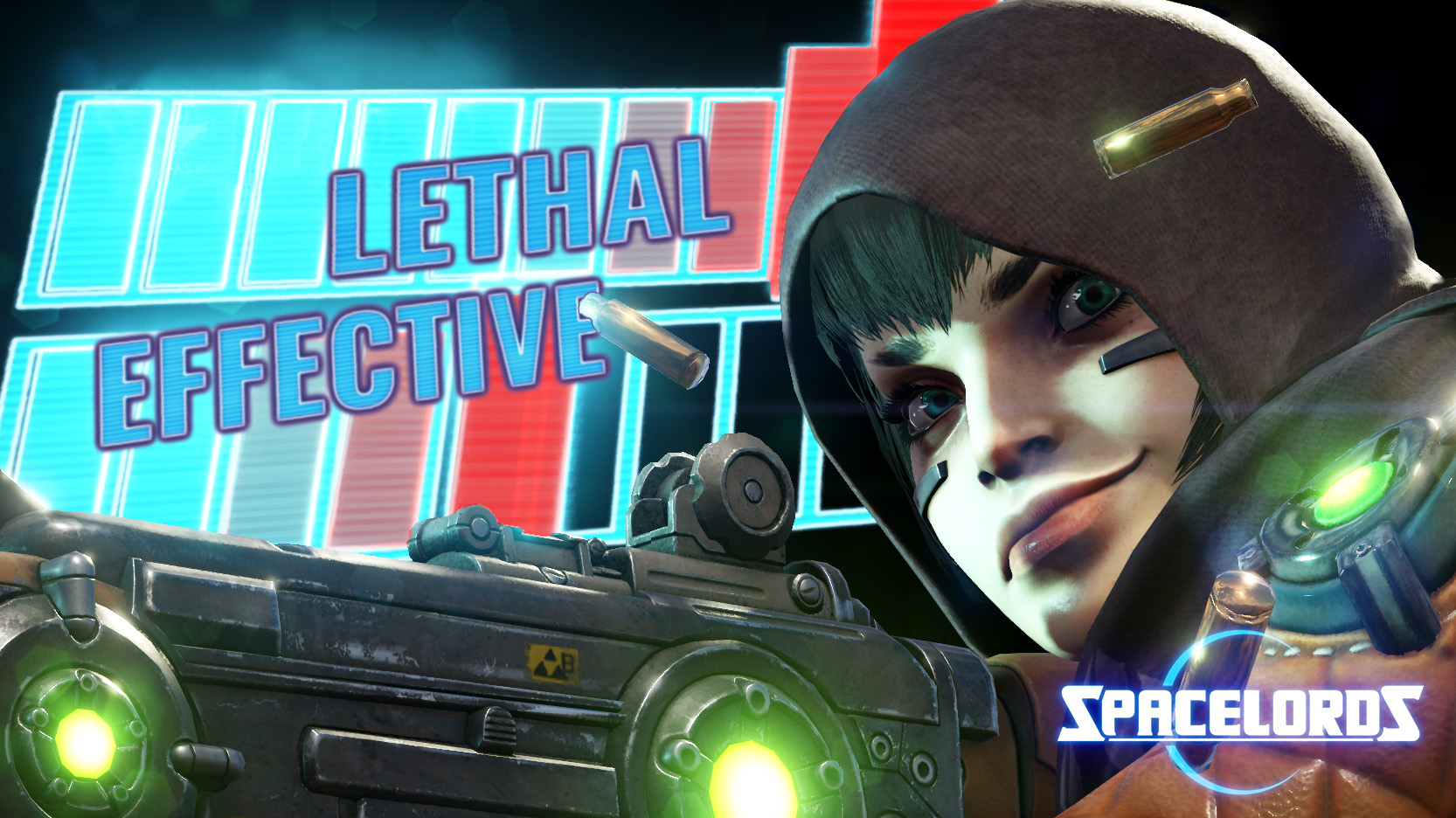 MercurySteam launch today ‘Heavy Metal’, the new game update for its Free to Play 4v1 shooter Spacelords, available for PlayStation 4, Xbox One, Windows 10 and PC Steam. This much awaited update is designed to increase the weapon customization options for all players.

The new Forge System allows players to build up to five different versions of the same weapon with parts obtained during matches. This new system allows much more freedom for the players to build a weapon that suits their playing style. The classic Spacelords’ Blueprints will remain as special prizes, having become more powerful to reflect their new high-ranking status.

But the Heavy Metal update introduces another important change: the Talent System. This new Talent tree will further emphasize the player’s control over the way his character plays. The new update will also introduce new and exciting gameplay options, like the ability to throw Aleph blasts to your enemies.

“The ‘Heavy Metal’ update is all about giving players more power and flexibility,” commented Enric Álvarez, Game Director. “With the plethora of new opportunities offered by the revamped Forge System and the new Talent tree, no two players will ever field the same Spacelord again.”

Spacelords is as a Free to Play gaming experience for PlayStation 4, Xbox One, Steam and Windows 10, including full cross-playing among all platforms. ‘Heavy Metal’, Spacelord’s latest major game update is available today for all users. For more information, visit Spacelords’ website: www.spacelordsthegame.com. 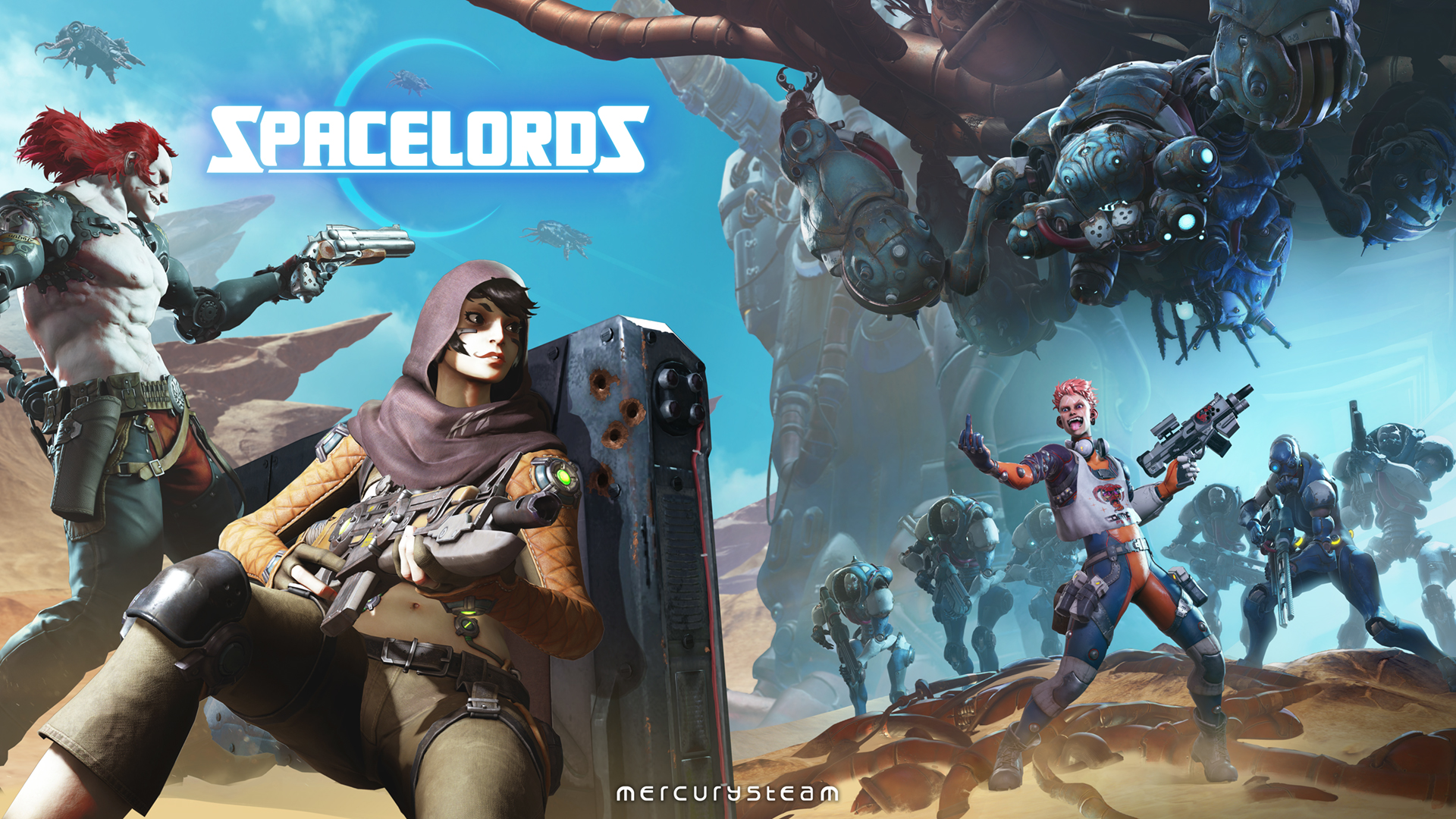 Spacelords becomes one of the very first games to include full cross-play, unifying all Spacelords players around the world regardless of the game system of their choice. This measure will also ensure a more optimal matchmaking system and shorter queuing times between games for the growing Spacelords’ community. 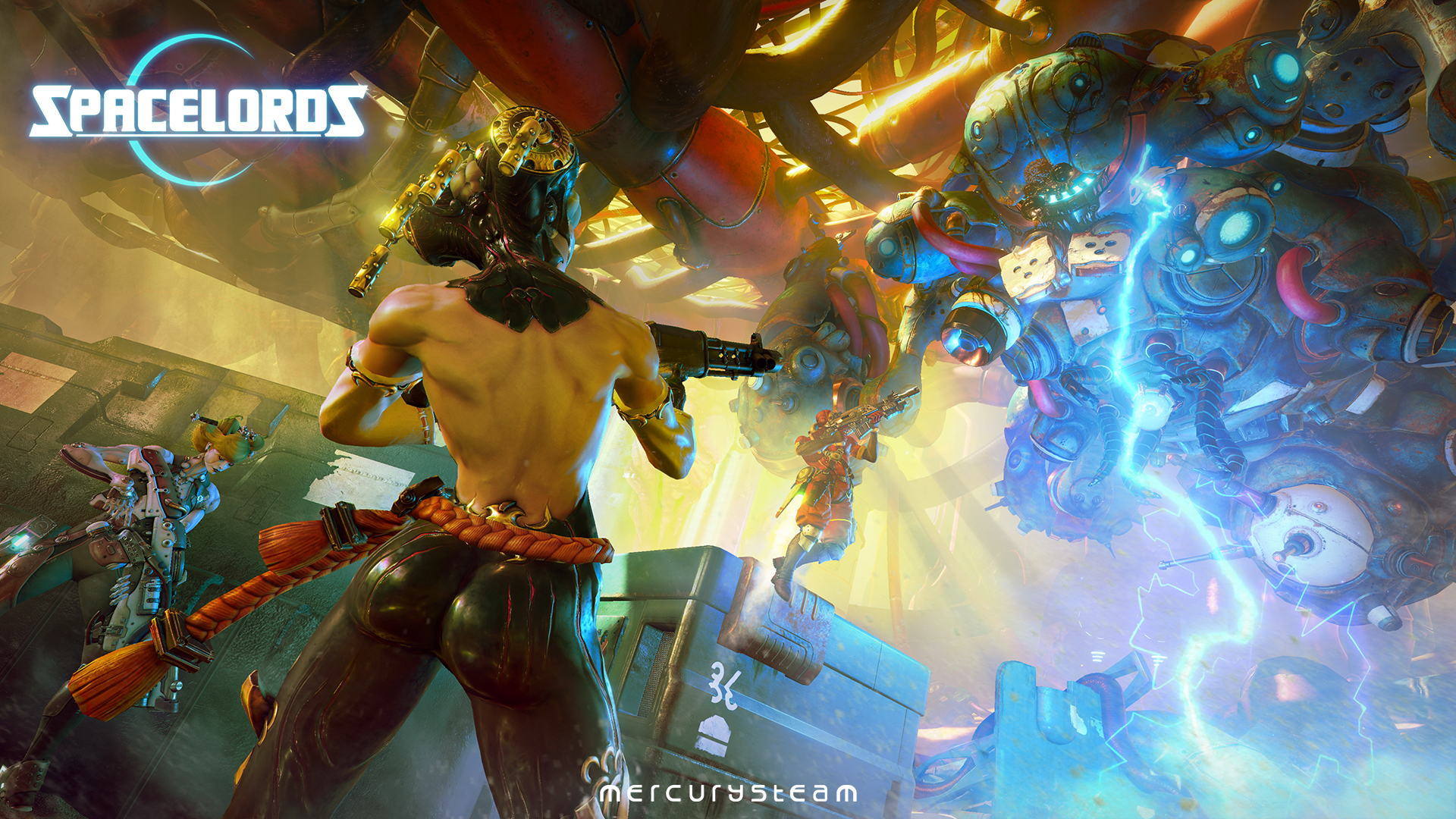 “Implementing full cross-play is a really complex endeavor for any developer,” commented Enric Álvarez, Game Director. “For a small independent team like MercurySteam, the effort we put behind enabling this feature speaks volumes of our commitment to offer our fantastic community as many options to play Spacelords with total freedom as possible.”

Spacelords is as a Free to Play gaming experience for PlayStation 4, Xbox One, Steam and Windows 10, including full cross-play between all platforms. For more information, visit Spacelords’ website: www.spacelordsthegame.com.