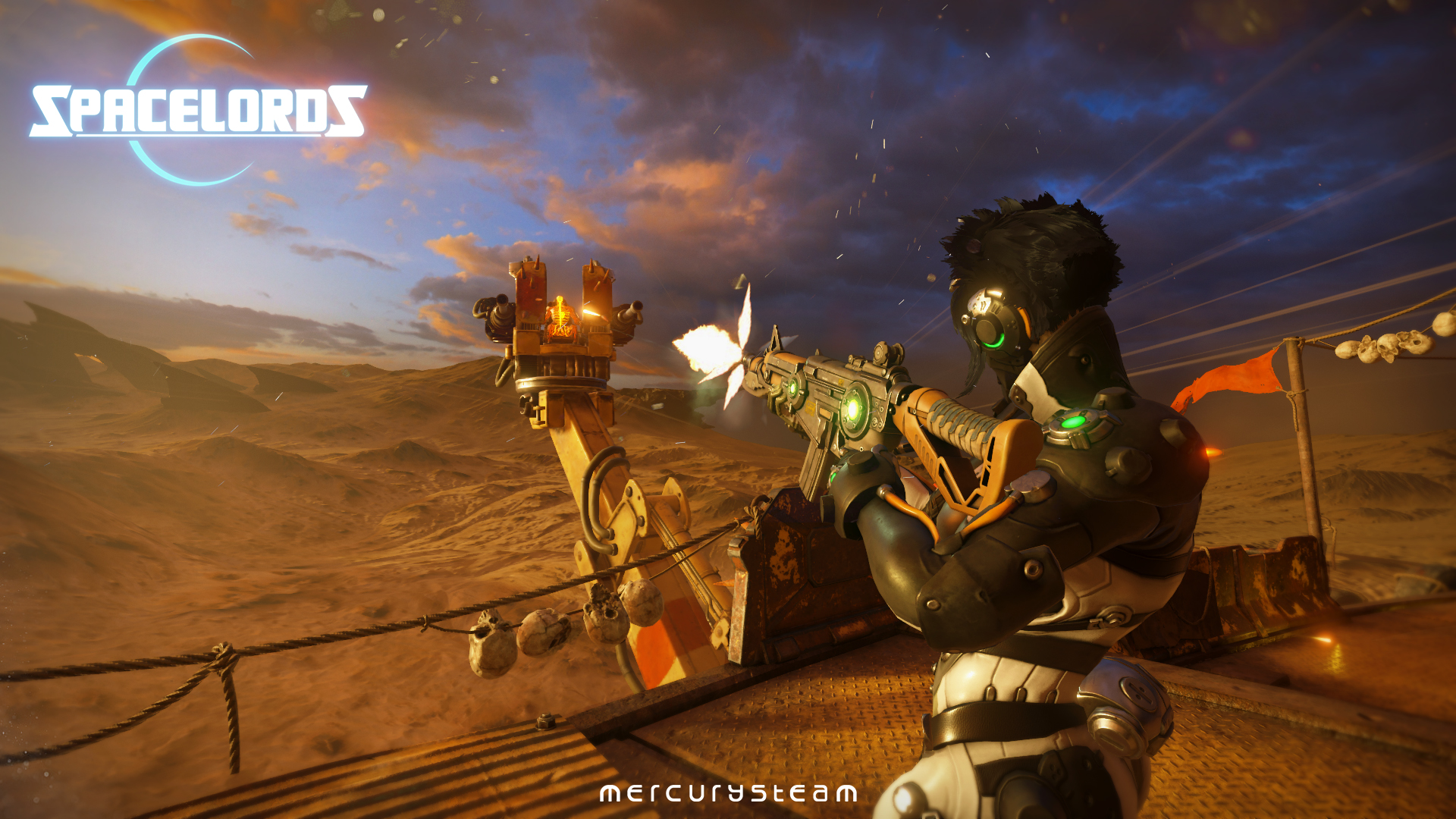 MercurySteam is pleased to introduce you to Mikah, the latest Raider to join Harec’s ragtag team. Mikah is now available for all Raiders of the Broken Planet Founders Pack owners, 10 days in advance of her official release to the Alien Myths campaign owners.

Mikah is a two-army woman, using her unique “decoy” ability to advance on two fronts at the same time and lay ambushes to unwary enemies. A really valuable addition to the Raiders’ ranks… and a fearsome Antagonist.