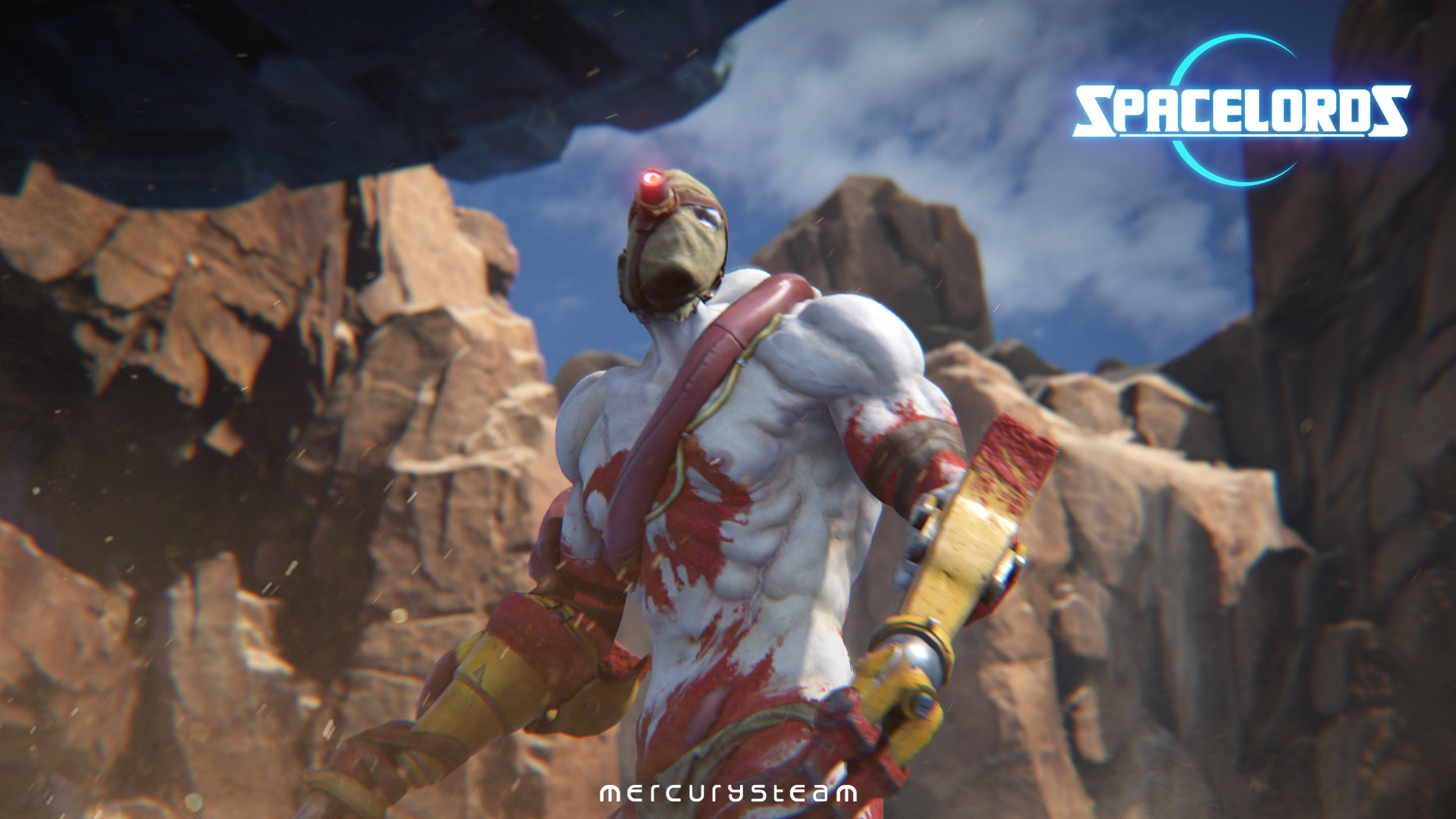 Our fourth developer diary for Raiders of the Broken Planet is now out. This video, along with the previous third developer diary, asks the question – does the world need another shooter? In the first part Game Designer, Joan Amat, and Gameplay Programmer, Hernan Ojuel, guided us through the systems underpinning Raiders Of The Broken Planet. Now, they get down to the action as they try to take back the Aleph, the mythical power source at the heart of the game. The video details the shifting, dynamic nature of levels and objectives as well as the unique way in which Aleph is accrued through melee combat.

Not only that, but Joan and Hernan also discuss the game’s organic cover system and the impact it has on stealth gameplay and flanking manoeuvres. By the end of the video, you’ll see the impact the Antagonist can have on a mission and the cost of letting your guard down.

Check it out here!

Or here in Spanish.