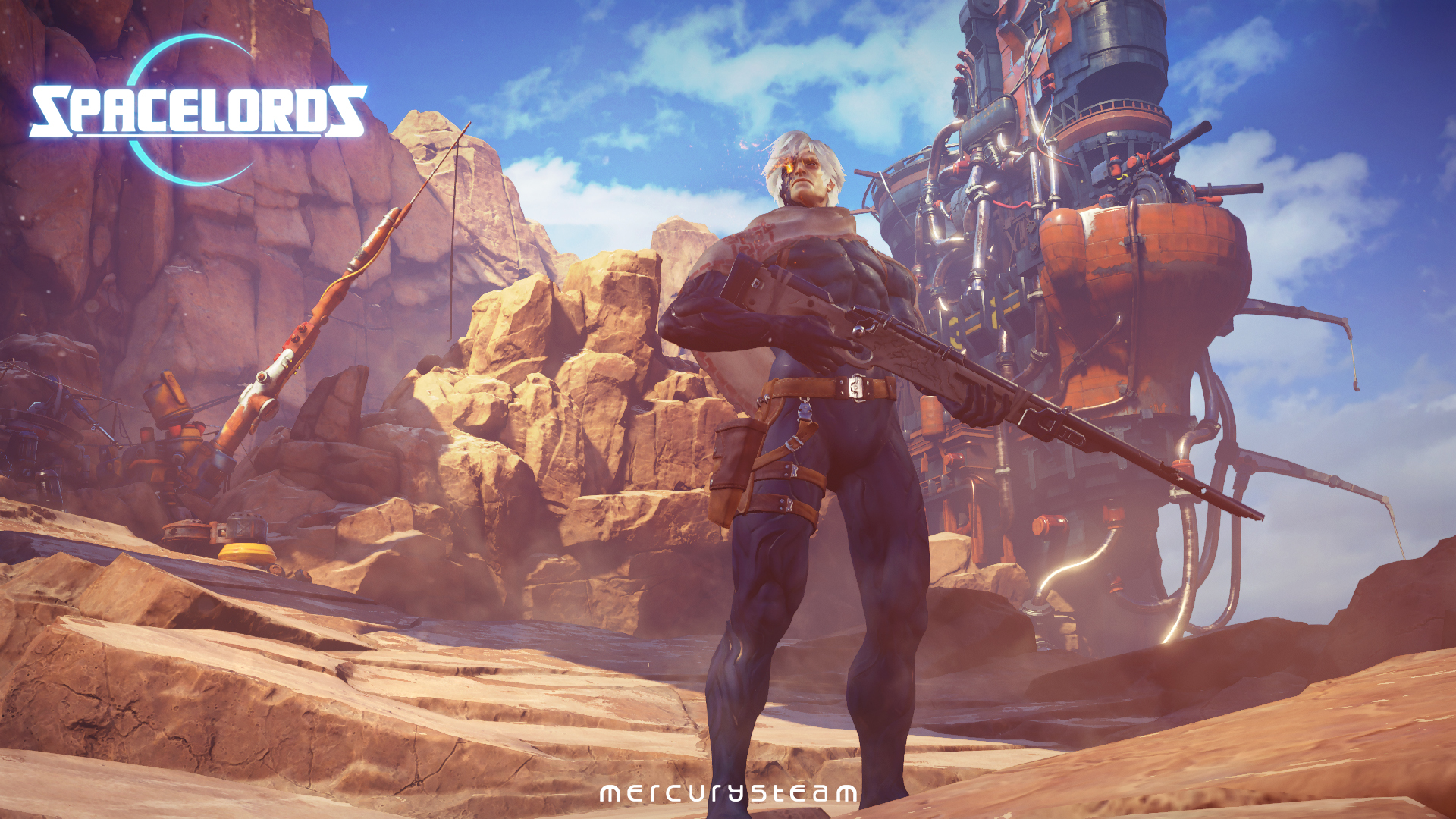 Harec does not at all approve of the character of their people. He hates war and violence, but he will not hesitate to use them against injustice and abuse, no matter where they come from. Deep down, he understands perfectly well that his own people are ultimately responsible for what is happening. But he also believes that his people deserve a second chance, maybe on another planet.

It is only a matter of time until one of the factions obtains the warp drive technology that will enable them to return to Earth. The faction that does so will abandon the others on the Broken Planet and will return with a bigger army, ready to conquer, exterminate and monopolize all of the Aleph. Harec can’t let that happen. He wants all humans off his planet, unable to return ever again. To do that, Harec needs to hinder their plans as much as possible and find the warp drive technology before anyone else does. If Harec and his men also manage to eliminate the leaders of each faction, they may have a chance against the invaders.

Harec knows that he cannot challenge the invaders, with their far superior forces, head-on. He and his men will have to remain in the shadows, choose their targets very carefully and disappear as quickly as they can. The knowledge that Lycus, Alicia and Konstantin have of their respective factions will be crucial to hindering their plans, reaching their leaders and eliminating them.[[CR]]Harec knows that the humans who fight by his side do so for selfish reasons. He doesn’t care too much about that, as long as the work gets done. He won’t try to convince anyone, although he secretly harbors hope that, with time, some of them will join his fight.

Learn more about Harec on his UNIVERSE file!