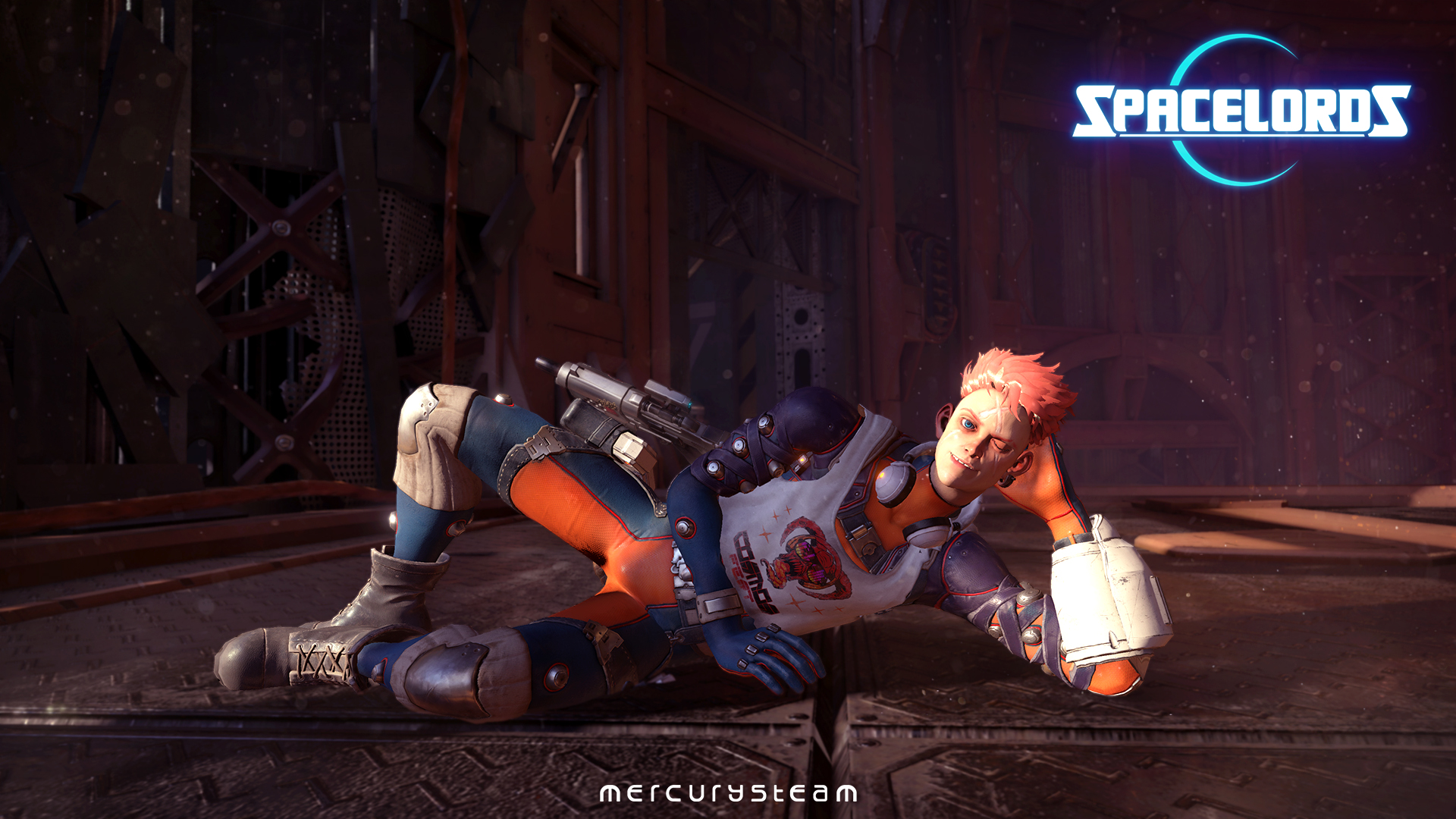 Hi everyone and happy new year!

We’re glad to announce that the Epic Forge is just a few days away! This update will complete the process focused on weapon depth, initiated with the Heavy Metal update. The Epic Forge brings new forms of gameplay and will change the way you forge weapons, alongside some other interesting stuff. Let’s begin!

EPIC PROPERTIES
This update offers new and refreshing gameplay through the new Epic Weapon Properties. You will be able to poison your enemies, acquire Aleph from a long distance or invoke magic seals to improve your damage. You can combine several of these properties into the same weapon!

– 12 new weapon properties have been added to the game (9 offensive + 3 utility).
– Weapons’ progression has been adjusted in order to give these new epic properties a significant power budget.
– Bounty Hunter, Affiliation and Treasure Hunter properties now also proggresively increase the Radar’s detection range.
– Hero Killer, Exterminator and Dynamic properties have been removed from the game.

EPIC FORGE
The Forge have been improved with the new Mod system, which brings depth and skill to forging your weapons. There are more than 40 different Mods to combine, they add (or substract!) power level from each Epic Property available to the weapon being forged. They can even reduce forging costs or boost other Mods’ effects! The possibilites are uncountable.

– Epic properties can be added to a weapon by using the new Mod System.
– These Mods can be obtained by spending the new “Kill Points” currency.
– Players gain a different number of Kill Points depending on which enemy they eliminate.

– Grabs are no longer lethal. Instead, now they throw the enemies far away.
– If an enemy is thrown against a wall, they will suffer damage.

– All weapons’ VFX have been revised and many – MANY- of them have been tuned to reduce the visual contamination/excessive shining.
– In-game camera shakes have been reduced