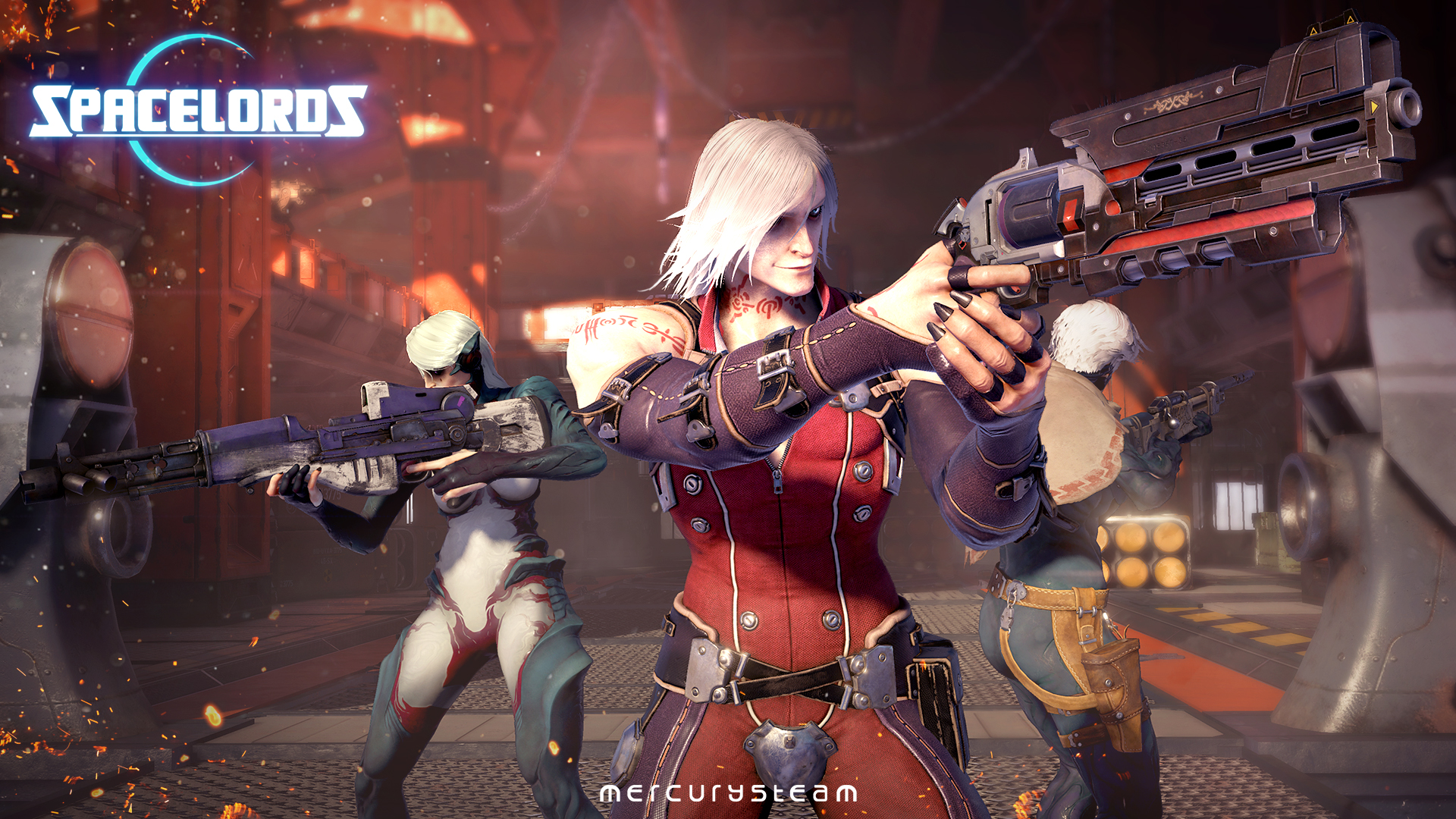 A new playable character joins Raiders of the Broken Planet; the deranged assassin Doldren. This heartless killer can now be recruited by all players.

Doldren is a native to the Broken Planet but, unlike Harec or Iune who reluctantly abandoned their people’s peaceful ways to take arms against the Terran invasion, Doldren is considered an irredeemable monster among the culture that gave him birth. 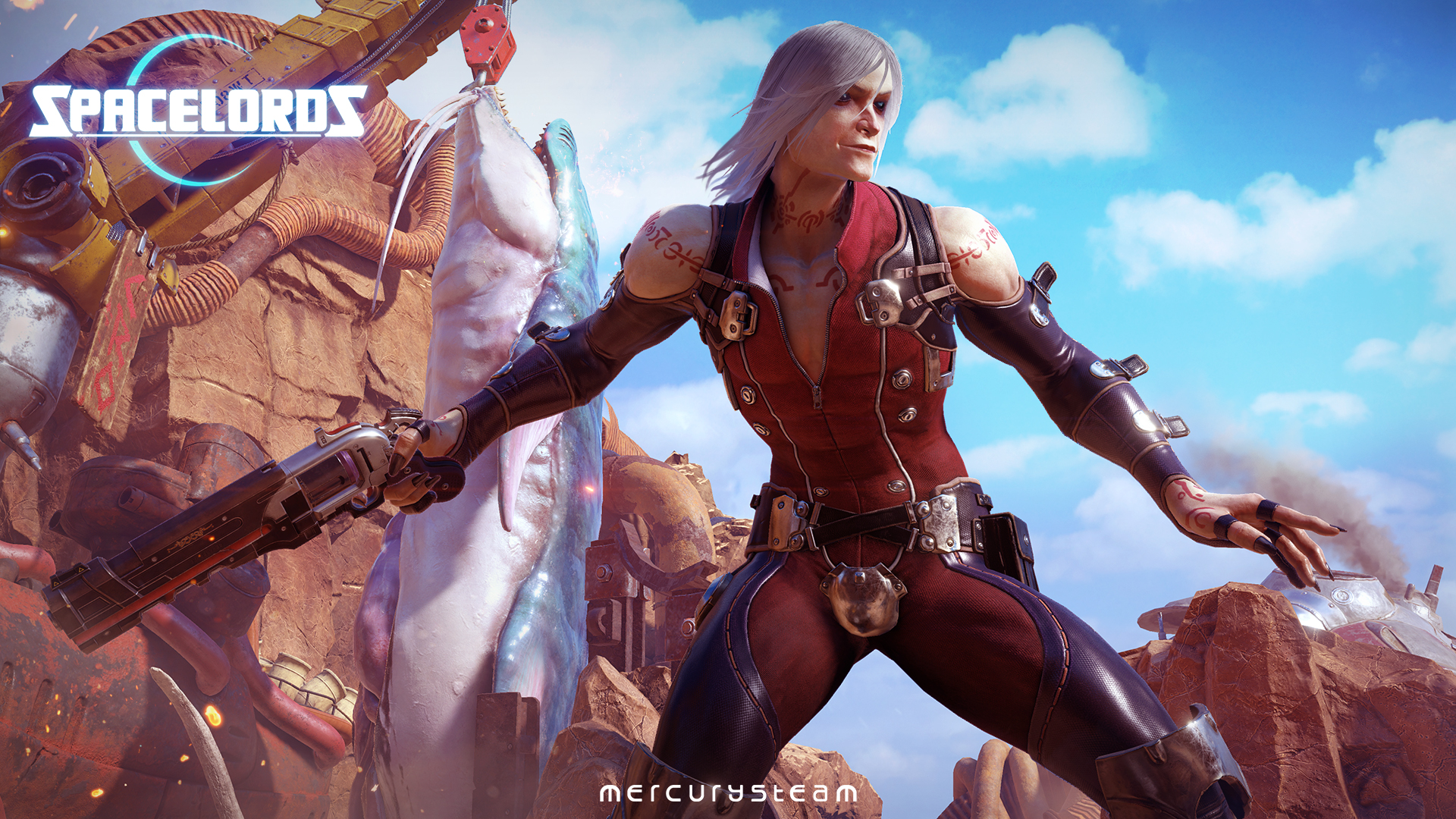 His insatiable thirst for blood saw him jailed in the Pit of Repudiation, where he was to end his days in total seclusion, but when the invading humans assaulted the ancient gaol, Doldren was set free by his desperate captors as a final act of vengeance upon the Terrans.

For Doldren, the invasion of the Broken Planet is a blessing, as he can now put his talents for murder to use without fear of reprisal. Having heard of his dark reputation, Harec accepted him into the Raiders, acknowledging his usefulness as a peerless warrior, but the taciturn leader of the Raiders understands full well that Doldren might as well slit his teammates’ throats the moment he has no other victims within reach.