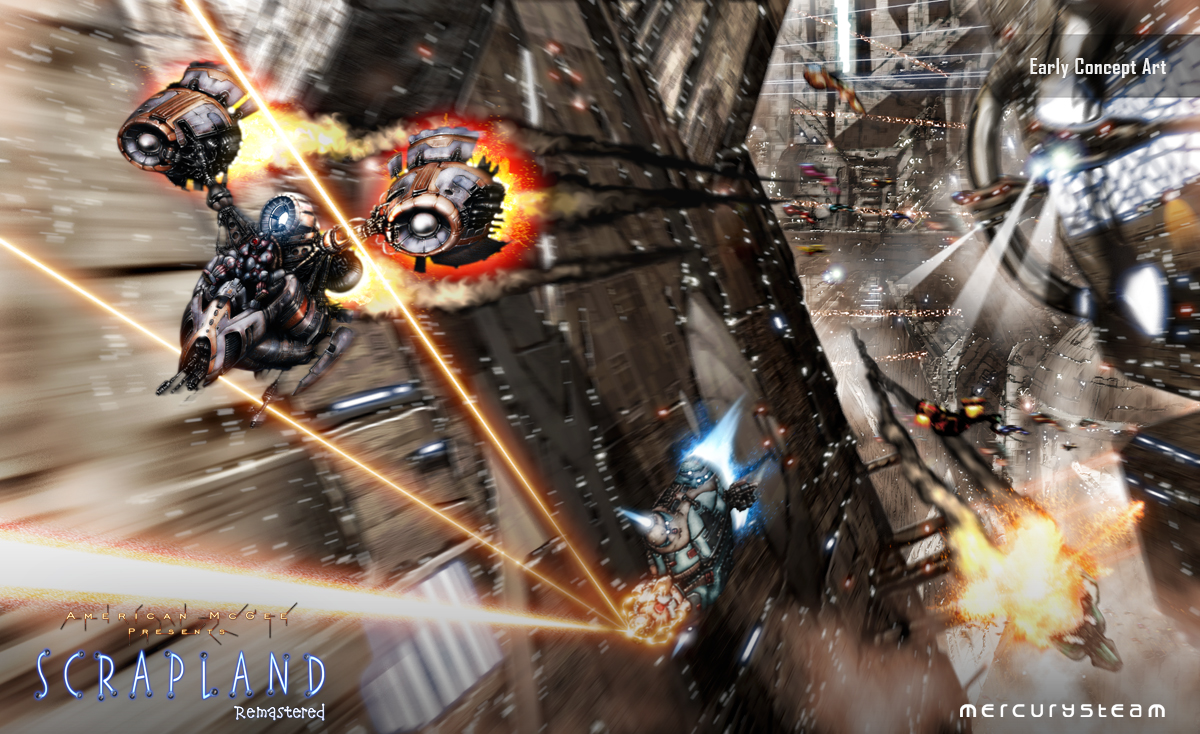 Did you know that in the early 2000s, concept artists’ workflows weren’t fully digital as today? They still were drawing on paper, and then applied color in the computer after scanning the original sketch. Let’s take a look at some original Scrapland concept arts!

The end. Quite an appropriate name. A harsh shiver went down Aneska’s spine. The desperate cries of the test subjects still echoed in her head. – Please, General. Be careful. – I always am. Watch the TRAILER here: 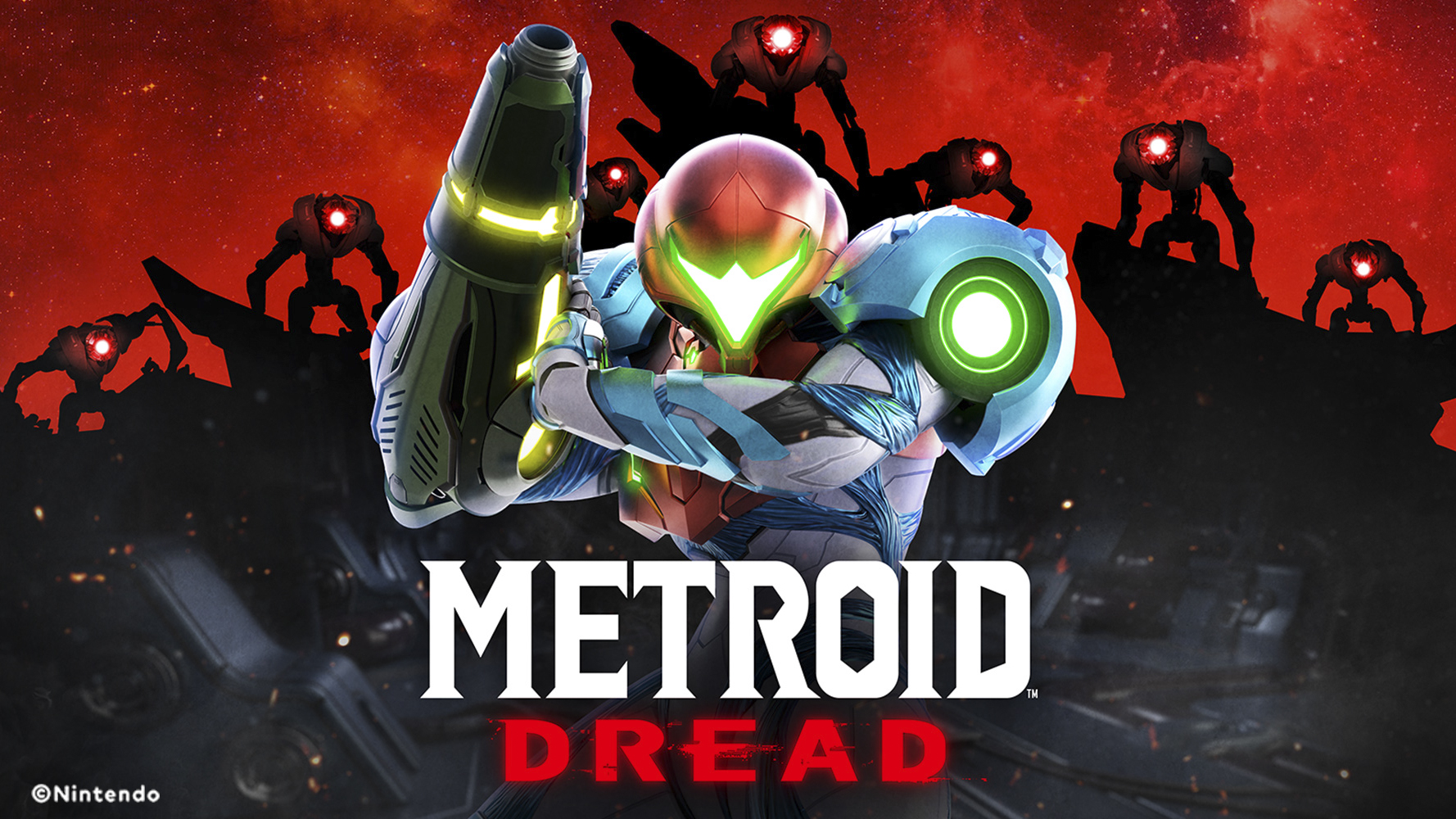 In their own words: “19 years is a long time to wait for anything. And yet, that’s how long Metroid fans waited for a brand new 2D Metroid game. Fortunately, Metroid Dread met those sky high expectations that came along with that 19 year wait and then some. Metroid Dread checks all of the boxes […]

In their own words: “When most people think of Nintendo, they conjure up images of kid-friendly characters like Mario and Pikachu. But Samus Aran, badass intergalatic bounty hunter of Metroid fame, has long earned her place on the Mount Rushmore of the company’s characters. And after more than a decade without a proper Metroid game, Samus returned in a […]

The OG textures were small and compressed .dds files that didn’t allow any improvements, so we dug into old hard drives to find the original artist files and upscaled them using AI software. After that we fished them with manual retouches. (Clic the images to enlarge) OG Game Remastered Version – Note how the walls […] 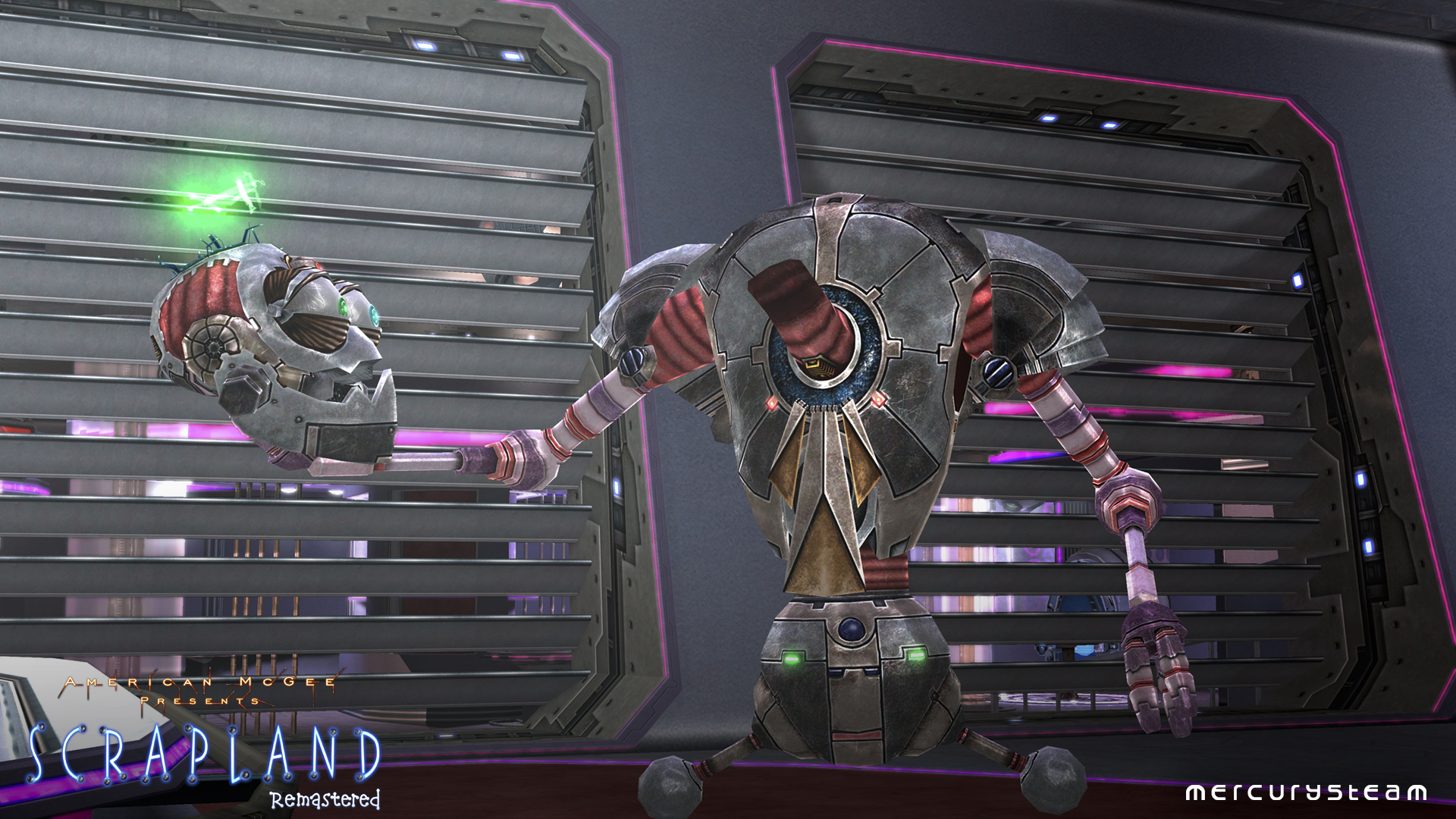 Before Metroid Dread. Before Castlevania: Lords of Shadow Saga. Before even Clive Barker’s Jericho. The year 2004 MercurySteam debuted with an everlasting gem: American McGee Presents: Scrapland. Back in the day, the press said: Game Industry News (100) A visual feast and a stunning masterpiece. Gamezilla (92) What’s great about Scrapland is this robot society. […]

Thank you for voting Metroid Dread as the Best Action/Adventure Game this year at The Game Awards! We’re so honored to hear that the action filled adventure of Samus’ latest mission was dreadfully satisfying! 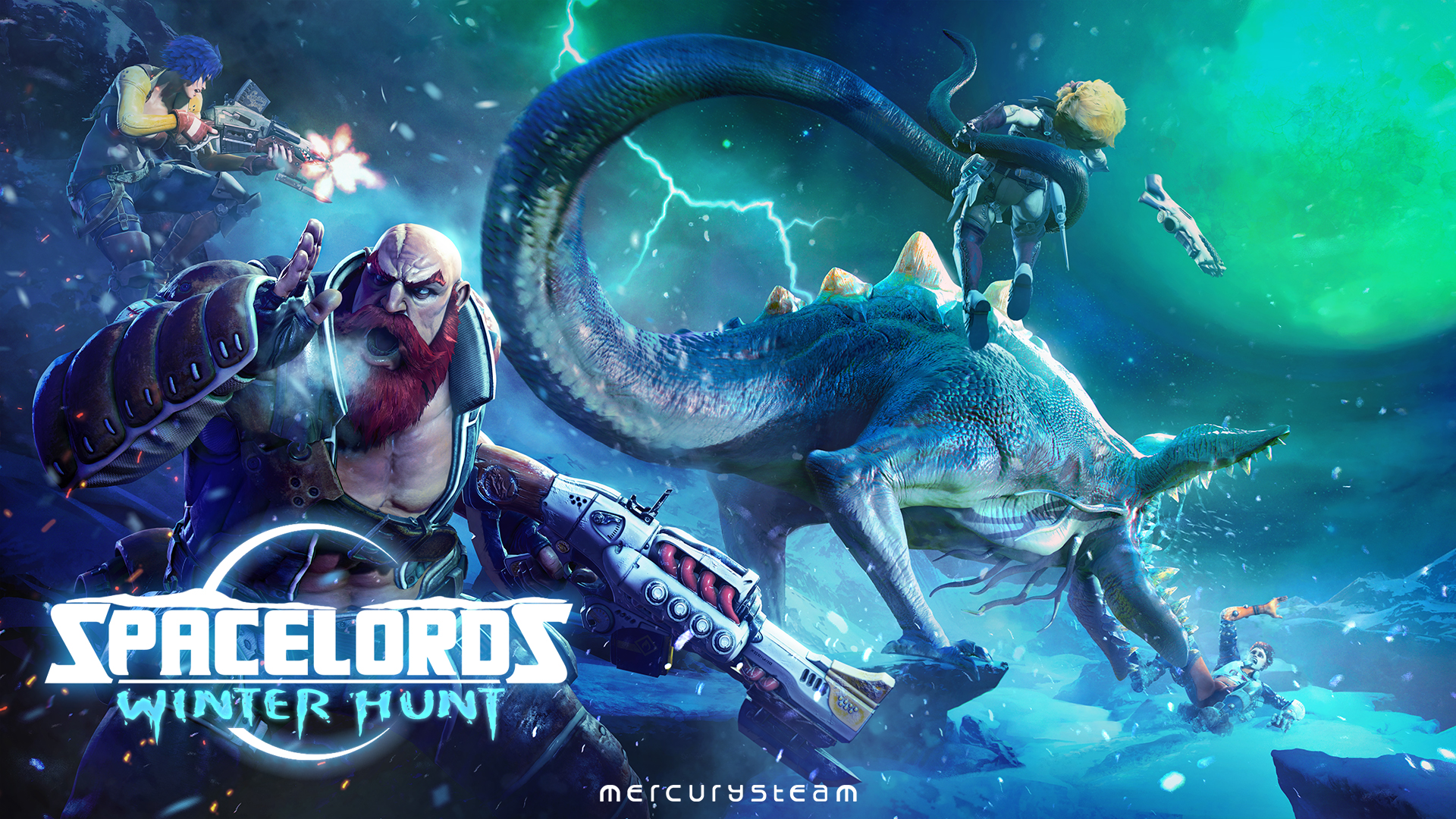 The cold is coming… Enceladus is coming! It’s time to prepare your weapons for the extreme weather conditions. The most prized catches of the xenohunters awaken from their summer slumber to feed and procreate. Just make sure they don’t do it at your expense and bundle up. – You can get new weapon skins as […] 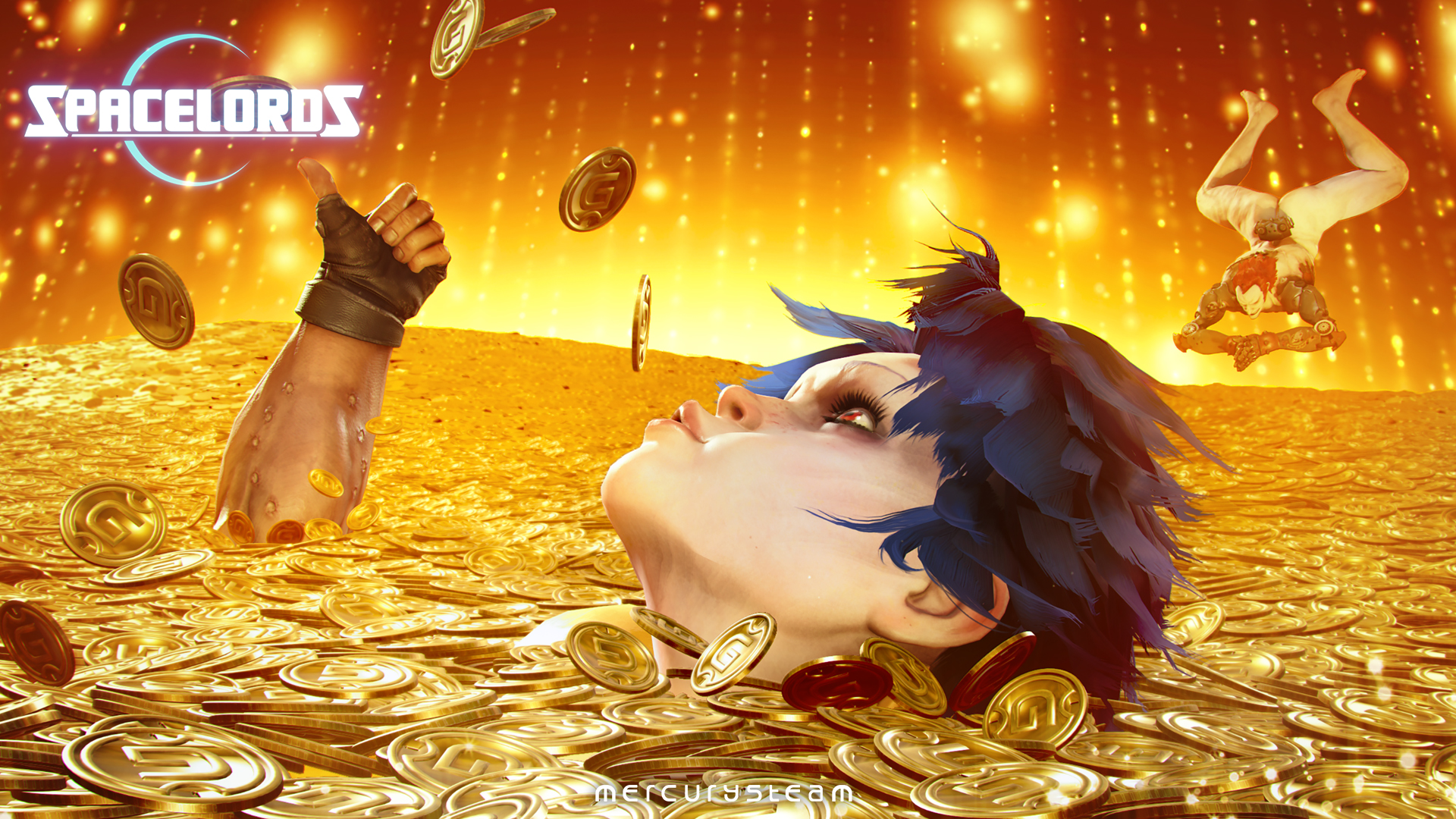 Cha-ching Cha-ching! Is your wallet living in an existential crisis? Do you know what would make it happier? We got the answer: GOLD. TONS OF GOLD!! From Friday 3rd to Sunday 5th, you’ll get DOUBLE GOLD in your game rewards!! AMAZING, RIGHT?

Milan – November 30th , 2021 – Digital Bros Group (DIB:MI), listed on the Euronext STAR segment of Borsa Italiana and operating in the videogames market, today announces an agreement between its global publishing division 505 Games and MercurySteam Entertainment S.L. for the co-publishing and development of a new video game set for multiplatform global […]