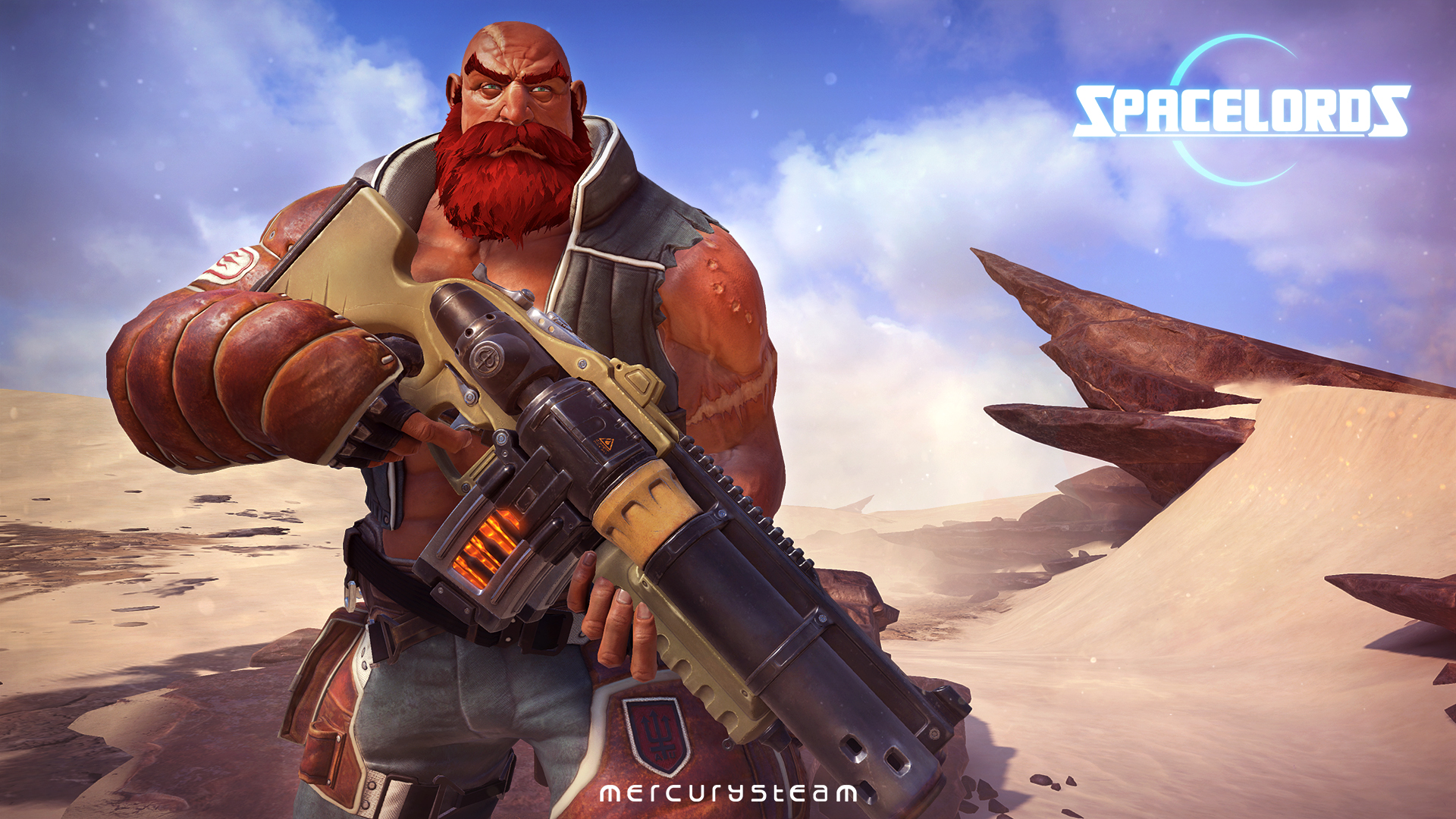 MercurySteam announces today that a new playable character is joining Raiders of the Broken Planet, the galaxy’s most renowned hunter Rak Mayura. This new Raider belongs to the Umbra Wardogs faction and is the last character to be released as part of Raiders of the Broken Planet´s third campaign, Hades Betrayal. Rak can be recruited by all players, irrespective of which campaign they own.

Rak Mayura’s is the most feared hunter in the galaxy. Rak has been surrounded by mortal danger all his life. Single-handedly, he has hunted the deadliest monsters in the galaxy, and enjoys raising his own breed of lethal creatures to aid him in those hunts – he affectionately calls them his “Pishachas”, Inspired by folklore from his Hindu roots.

Now he and his Pishachas are facing a new challenge on the other side of the galaxy. Lured by the promise of new hunting grounds, Rak joined the Umbra Wardogs expedition as a tracker of Aleph deposits. Shortly after the catastrophic arrival of the Terran fleet, Rak broke up his contract with General Marmalade’s outfit after a famous incident involving one of his Pishachas blowing up a full Wardog detachment into oblivion. 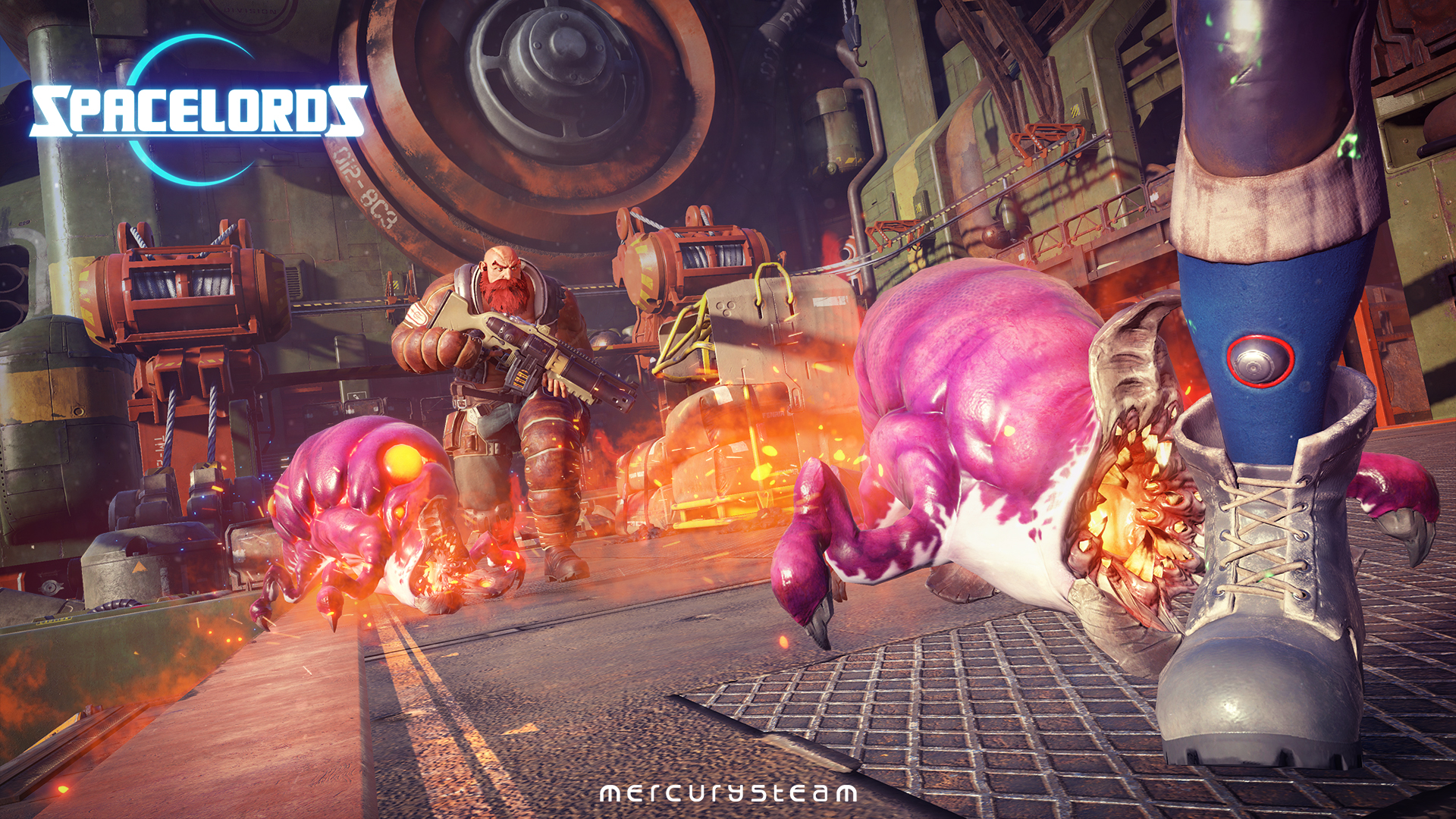 Since that day, Rak Mayura has traveled the Broken Planet from end to end, seeking the largest predators the planet has to offer. Nobody knows what Harec offered the infamous huntsman in exchange for joining the Raiders, but the promise of hunting the most fearsome prey on the planet – his former Terran compatriots – surely appealed to Rak Mayura no end.

Raiders of the Broken Planet’s third campaign, Hades Betrayal, launched on April 4th, including a radical overhaul of the game’s progression system that has been very well received by the community, significantly increasing the number of returning and new players to the game. The MercurySteam team is putting the finishing touches to the fourth and final campaign, Council Apocalypse, that will include ground breaking changes and many surprises for all Raiders of the Broken Planet fans.