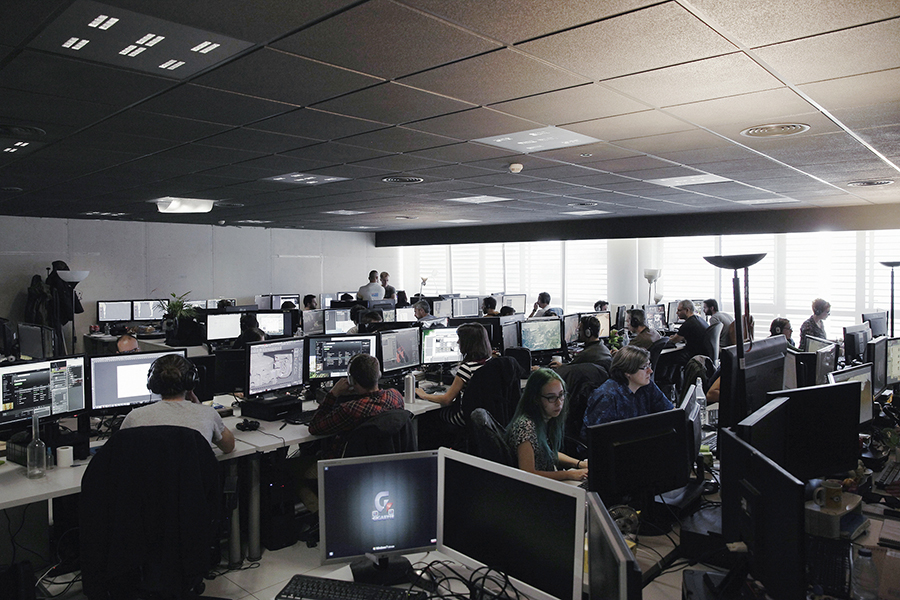 Today, Mercurysteam is pleased to announce the addition of Nordisk Film Games, based in Copenhagen, as the new shareholder of the Spanish developer, who is behind remarkable titles such as “Clive Barker’s Jericho”, the “Castlevania: Lords of Shadows” trilogy and the Nintendo 3DS best seller “Metroid: Samus Returns” and the Free to Play “Spacelords”.

Founded in 2002, MercurySteam now has more than 160 employees working out of its offices in Madrid. They develop games for all major PC and console platforms using MercurySteam’s own proprietary game engine. Currently, several new titles are in the pipeline. 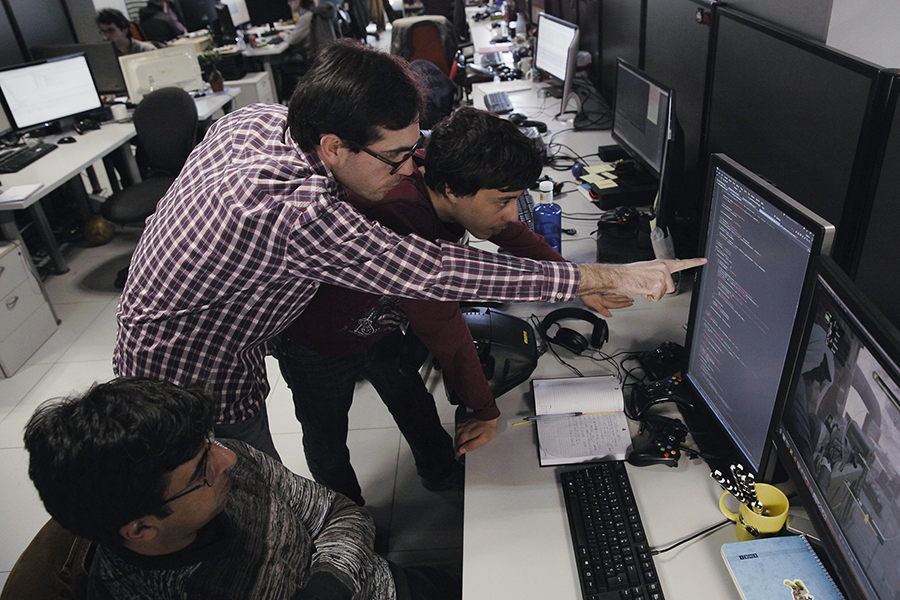 “We warmly welcome Nordisk Games as a new MercurySteam partner. Since the first time we met with them, we were very clear that both parties shared the same DNA, ambition and objectives and we are convinced that we are entering a new era of consolidation and growth for our studio. The saying “The best is yet to come” takes on all its meaning now,” said Enric Alvarez, CEO and co-founder of MercurySteam.

Nordisk Games is owned by entertainment company Nordisk Film, which is a part of Egmont, a leading Nordic media group. In recent years, Nordisk Games has built a high-growth portfolio of minority and majority-owned game studios that includes Avalanche Studios Group, Star Stable Entertainment and Raw Fury. MercurySteam will be the eighth addition to the portfolio and is Nordisk Games’ first investment outside of the Nordic countries. 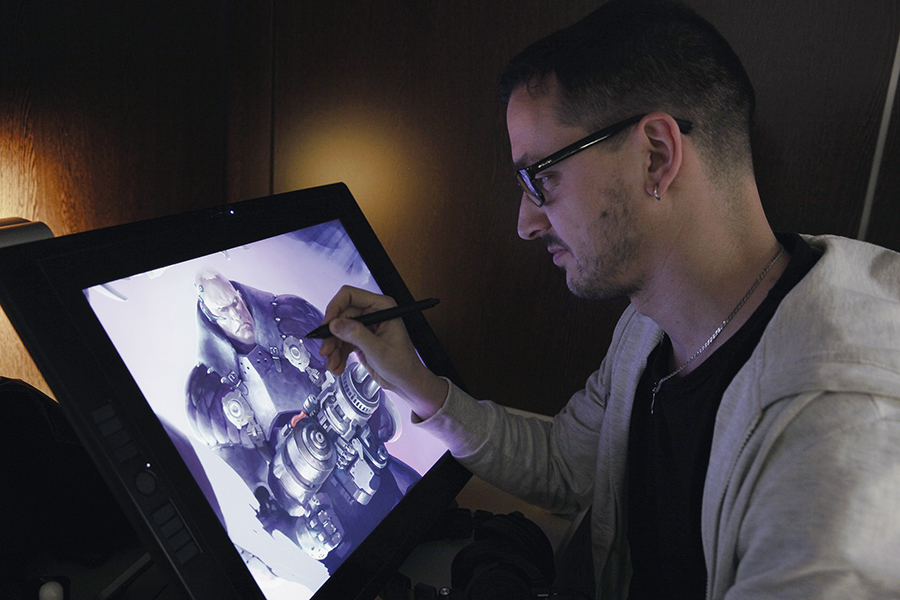 ”After meeting the founders and team at MercurySteam we immediately recognized their fantastic talent and creativity at work. The studio is undoubtedly one of the premier PC and console game developers in Europe, and we’re very proud of having the company join our portfolio. MercurySteam’s track record speaks for itself, and the games they now have in development are extremely promising and exciting,” said Martin Walfisz, Senior Partner at Nordisk Games.