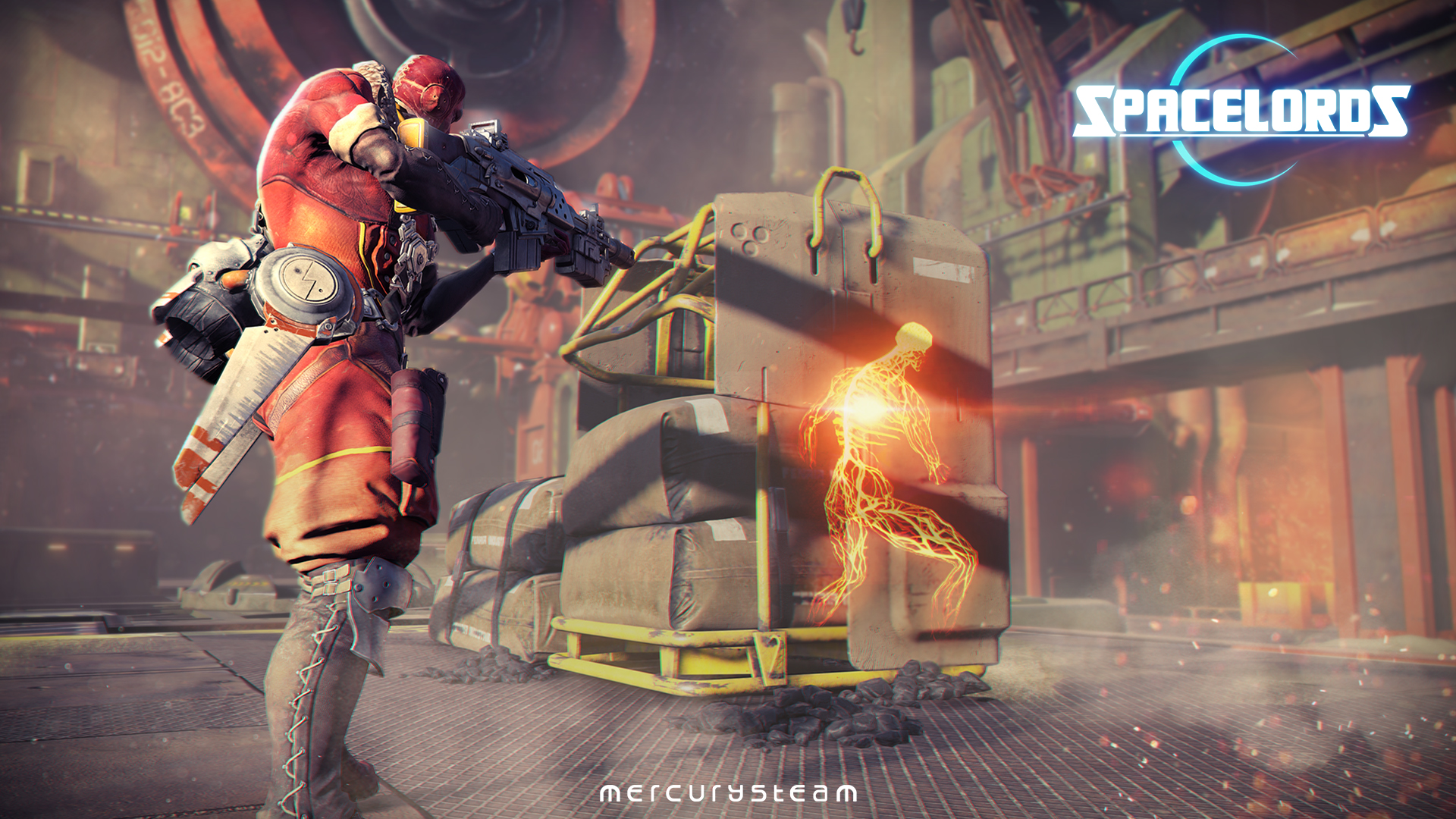 “We couldn’t be happier to be supporting this powerful, exciting new console from Microsoft. They have been really supportive during the development of the game and we want to make the most of their new technology. Seeing the game on a 4K TV just completely takes your breath away,” said Enric Alvarez, Head of Studio at MercurySteam and the Game Director on Raiders. “It’s been really awesome working with this new console, it’s a beast!”