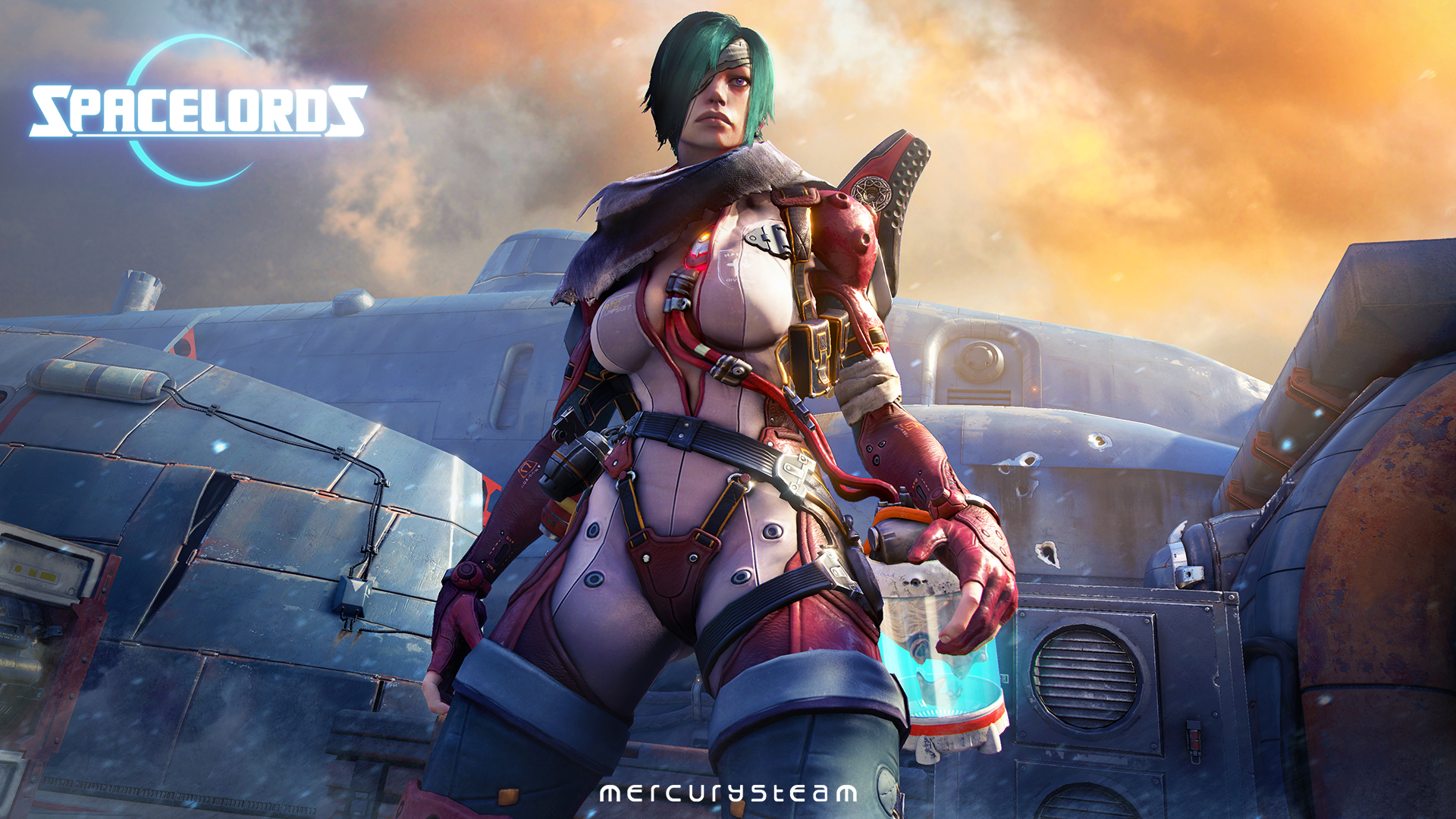 – Aneska? Have you lost your mind?
… Said Konstantin to Harec in a quiet voice as he grabbed his arm, moving him away from the group. Harec let his friend pull him away. It was the same story every time he recruited a new Raider, and Harec was already familiar with the routine, so he played along.
-Relax, my friend. When have I ever been wrong?
Instinctively, they both looked at Lycus, who was filing his teeth with an angle grinder and humming “Master of Puppets” by Metallica at the other end of the operations room.
– OK, let’s just say I’m almost always right…
… Said Harec, smiling with the -futile- hope of taking the edge off of the situation. Konstantin ignored his quip.
– Not this time. Call her. Tell her we’ve all died, that she doesn’t have to come.
Harec cocked his head visibly and refocused his good eye beyond Konstantin…
– Yes, good idea… It’s a shame I hadn’t thought of that sooner.
Konstantin knew that Harec was no longer looking at him. He felt a presence behind him and shuddered as he turned around.
– Nye, Nye, Nye…
… There she was. In the doorway, silhouetted. An impressive war goddess dressed in leather, barefoot and with Krausher’s live head hanging from her belt.
– Well, if it isn’t the fucking Raiders! Finish them!! Come on, you fool!!!
Everyone turned around, startled by the shouting. Aneska didn’t move a muscle. Krausher continued to yell.
– It’s all their fault! I want to rip their guts out, dismember them, drink their blood, eat their hearts, rape their mothers…
Aneska pulled a cord and the head fell silent. The following moments could have been dramatic, but there was Lycus, with his back to everyone, in a guitar hero pose.
– Just call my name, ’cause I’ll hear you scream. Master! Master, yeah!
A washbowl flew by and hit Lycus in the head.
– What the fuck!!
Alicia quickly looked away. Lycus took off his headphones, turned and saw Aneska.
– Hello, Lycus. I’m glad you survived…
She must have been referring to the unfortunate incident with Krausher on Saturn.
– No hard feelings?
Lycus put his hands on his hips…
– As if there weren’t already enough bitches in this shithole!
… He turned around and left pissed. Ayana was enjoying it, but Nin’Mug -who everyone knew as H.I.V.E.-, was shocked at Aneska’s beauty. She’d never felt anything like it. And when Aneska started to walk toward Harec, every curve of her body in motion electrocuted poor H.I.V.E., who couldn’t stifle an indiscreet moan of pleasure as Aneska passed beside her.
– Aneska, I’m glad to see you’ve made a decision.
Aneska stopped and looked at Harec. He thought she was, without a doubt, the most powerful, beautiful and sad woman he had ever seen.
– Don’t worry, I won’t stay long…

Learn more about Aneska on his in-game UNIVERSE file!