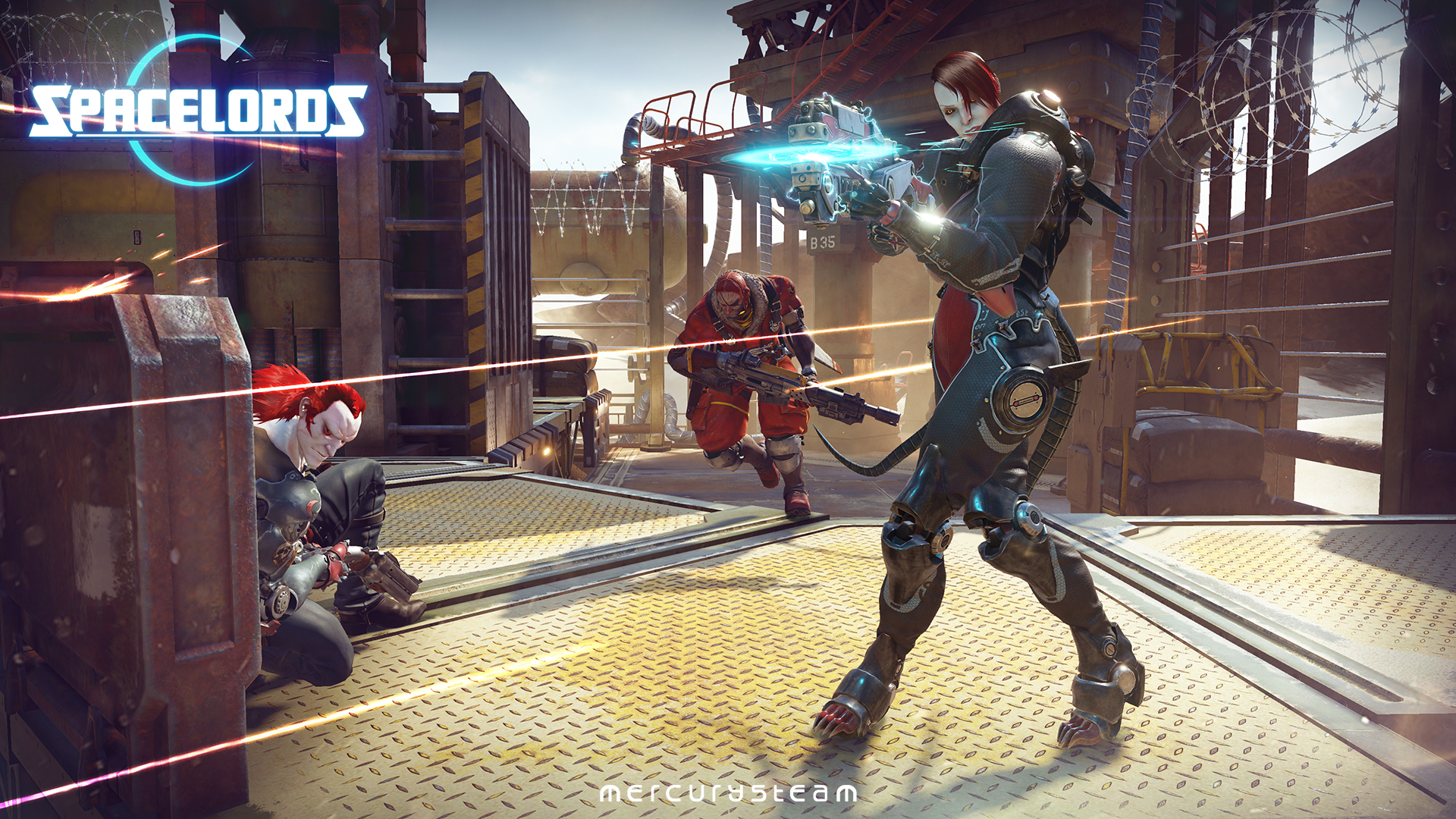 Are you a flower waiting to bloom? 🌷

Well, this is your chance to grow and become a beautiful antag-killer!

From Friday 28th to Sunday 30th you’ll get DOUBLE XP!

This weekend, bring all your friends to the Broken Planet! 💪 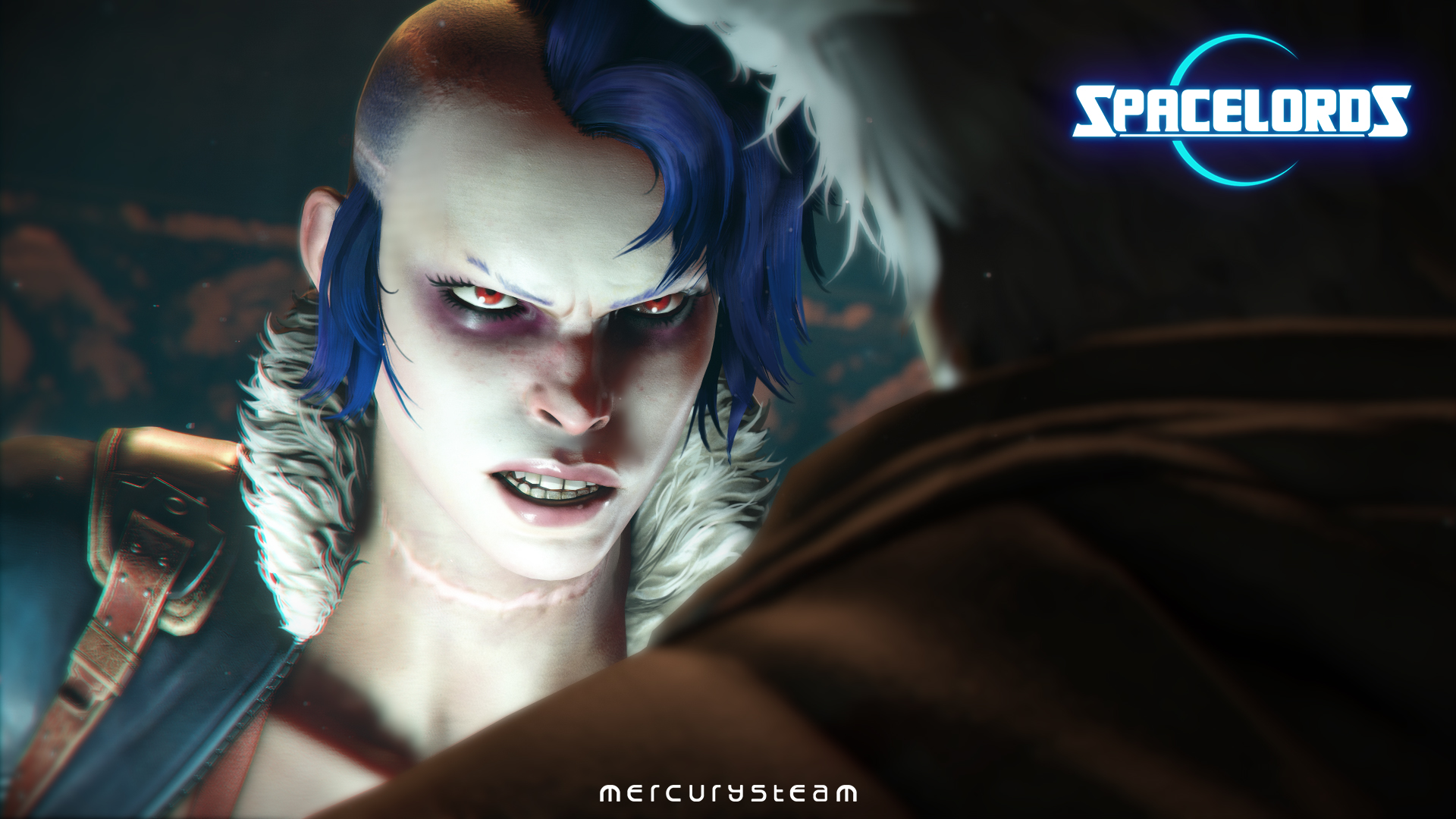 THIS WEEK, the competition will take place in the following MAPS:
– HANGING BY A THREAD
– A LOW BLOW
– IN MEDIA RES
– DOUBLE AGENT
– THE DESTROYER OF WORLDS 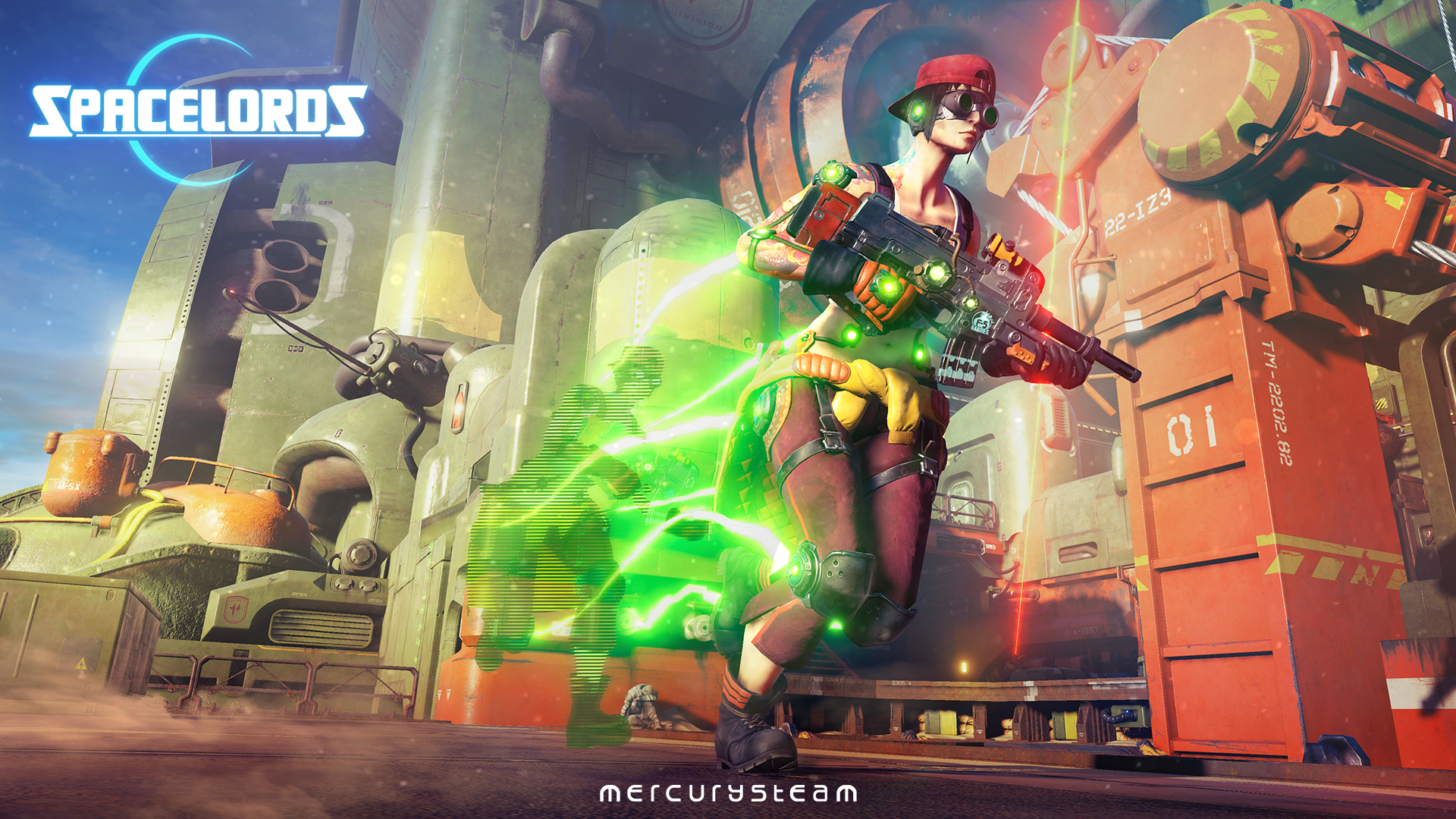 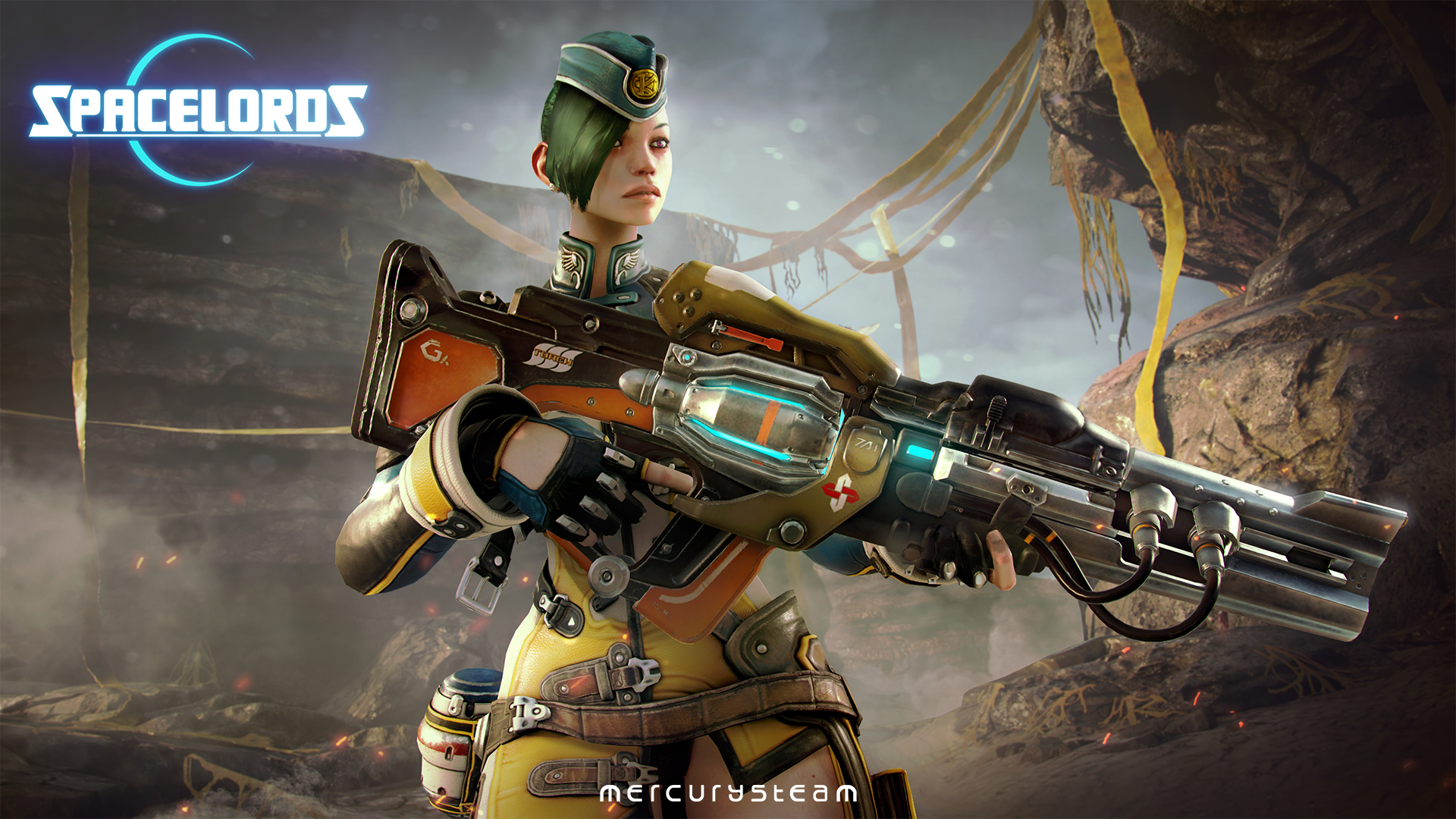 The GUILD CLASH has finished!
(Cortez Voice)* Let’s check out how you did! 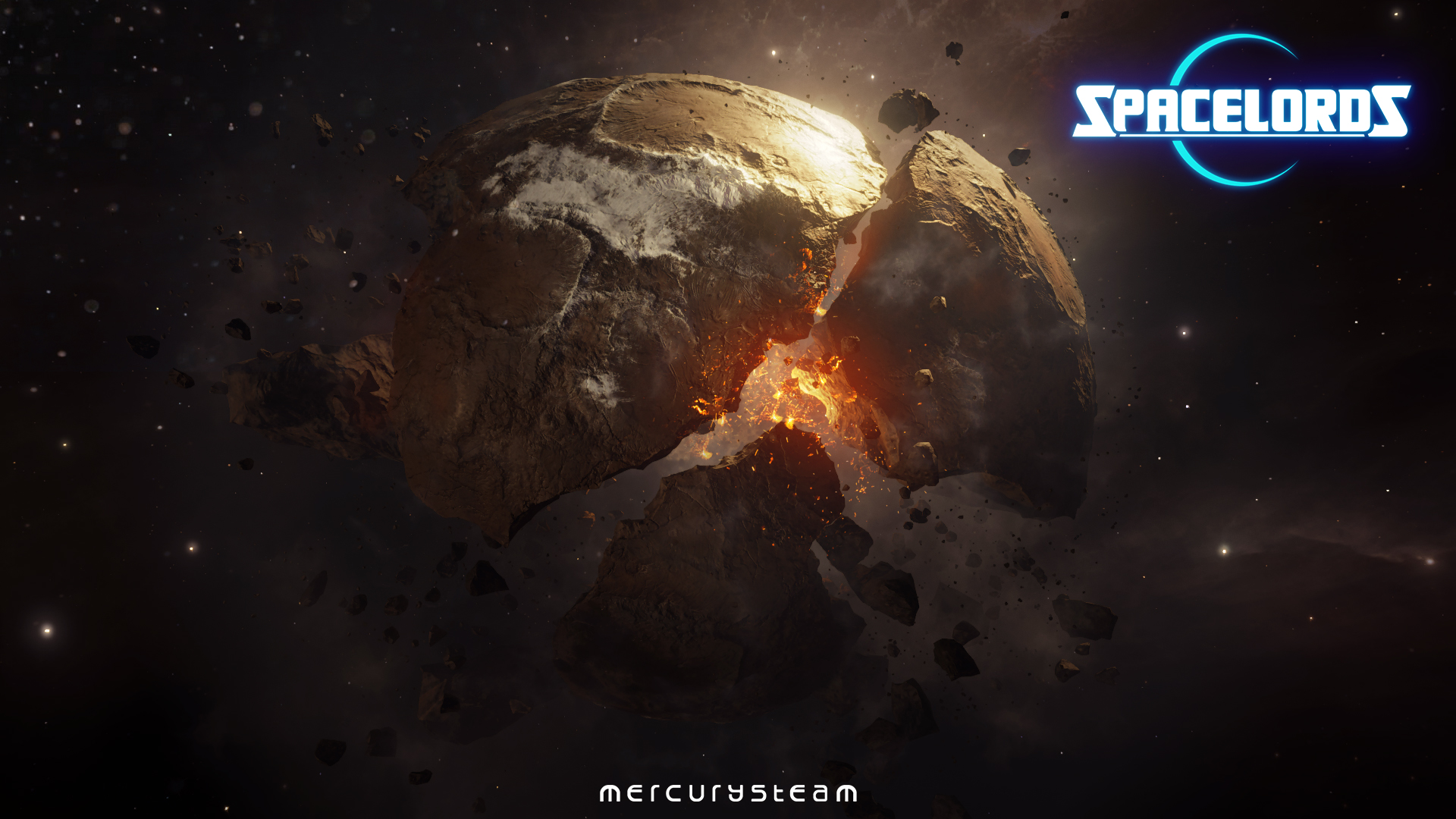 Is it almost June already? Well, it looks like it is time to release a brand-new Releases Calendar that covers till the end of 2021! Here it goes! 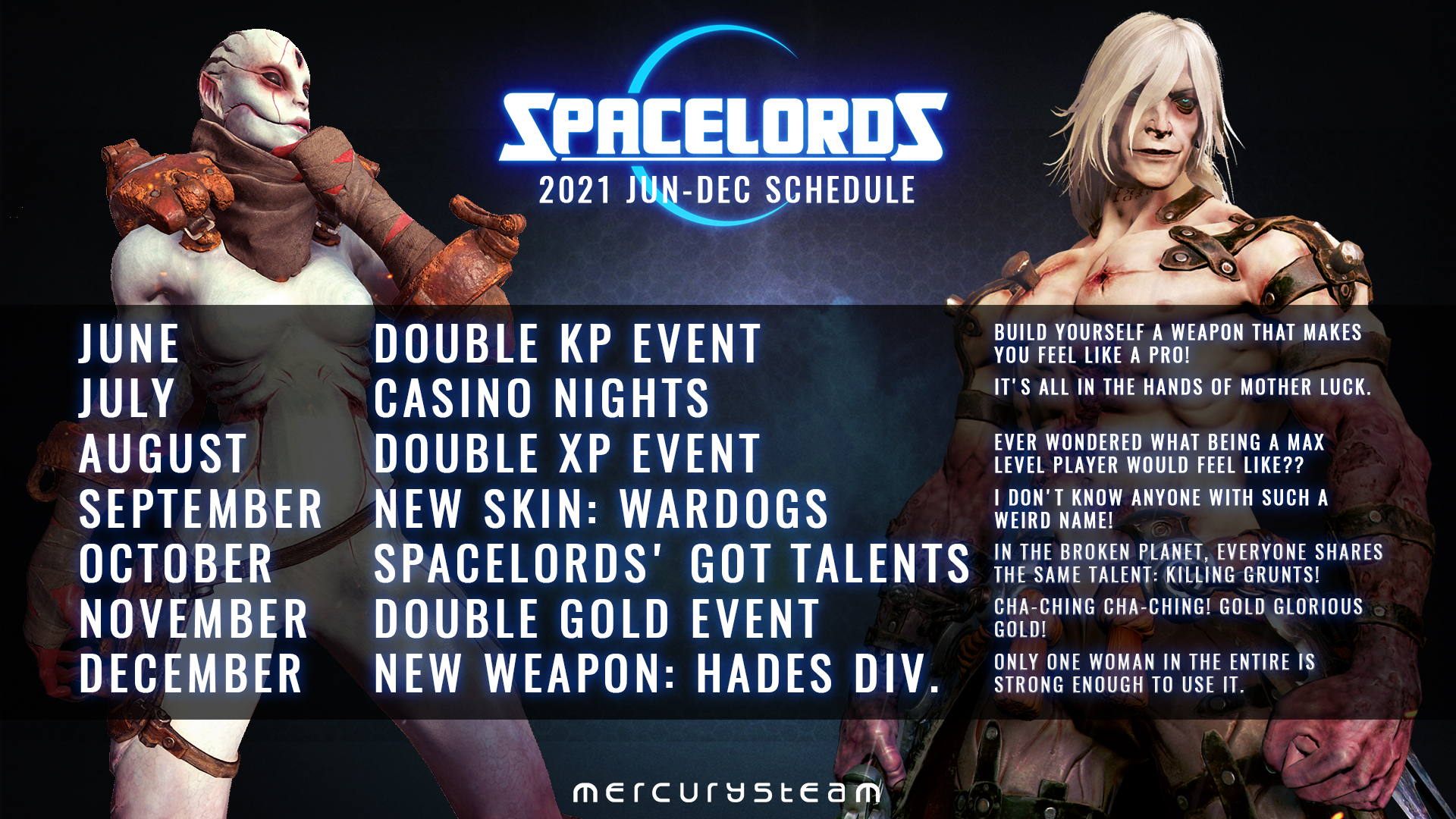 Also, we want to remember that Spacelords is perfectly playable in stunning 4K and faster 60fps with the Next Generation of consoles.

The next calendar will be released in December of 2021, it will cover till the end of 2022. 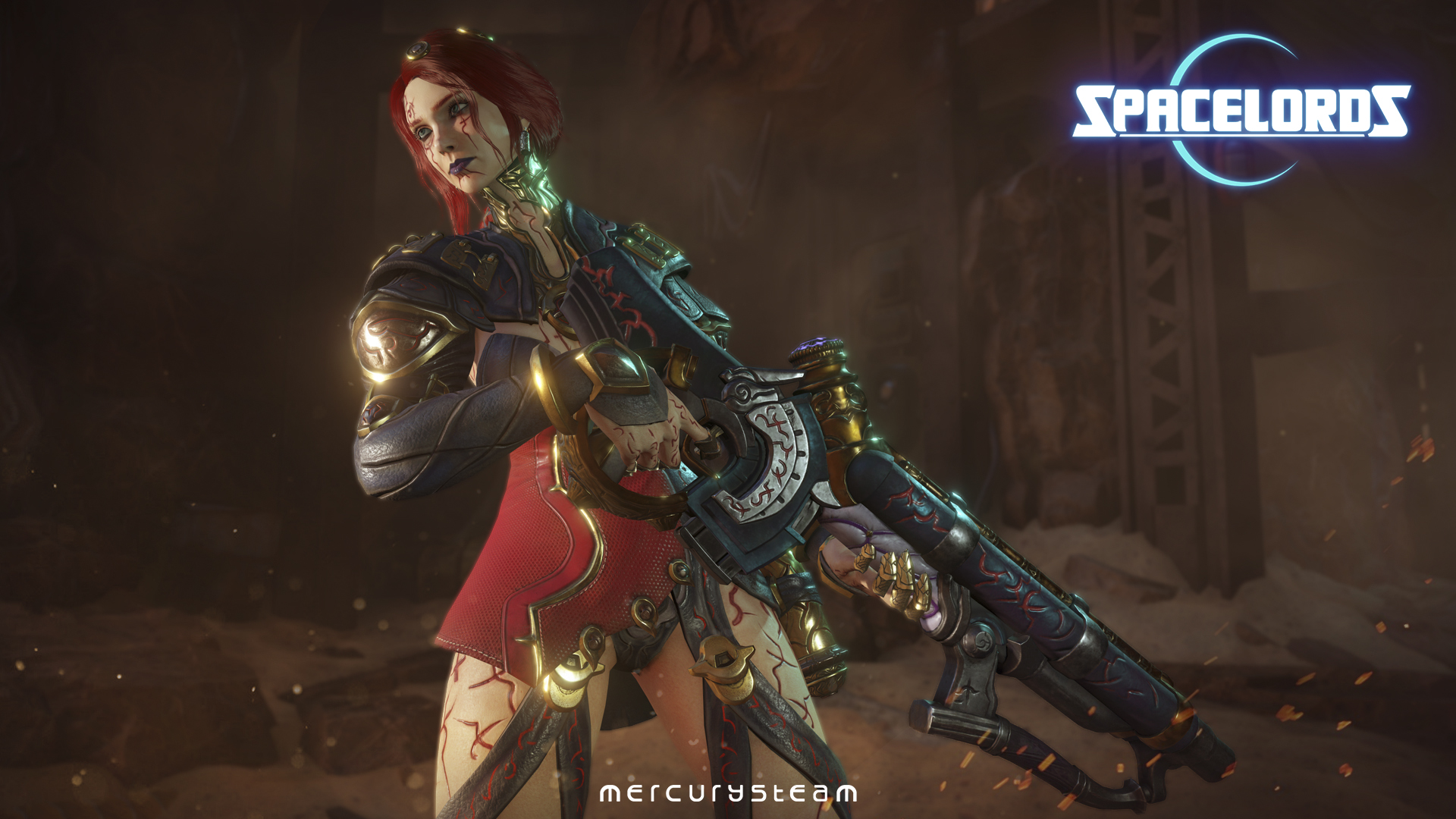 For the first time in years, Sööma felt doubtful. Reaching the Algia Empathy meant that she’d have to leave all she knew behind.

I feel- lost. She whispered in the darkness of her room. Yet- incredibly ALIVE! 🔥 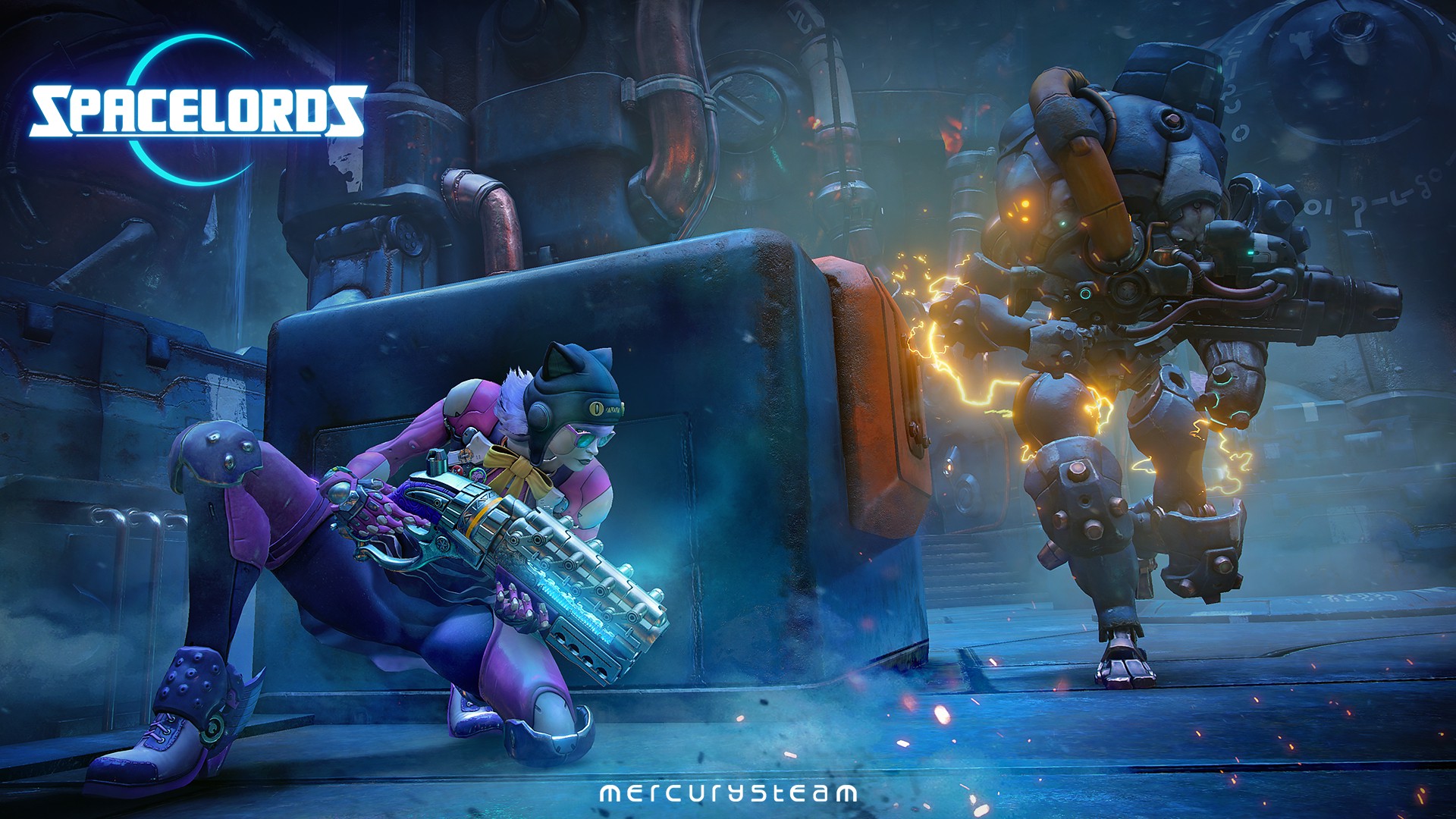 “Digital Bros S.p.A. announces the contract between its subsidiary 505 Games and MercurySteam Entertainment S.L. for development and the world-wide publishing of a brand-new videogame to be released on both PC and consoles.”

A few words from us: It will be amazing!

In the Lira Constellation, 25 light years far from Earth, there is a broken planet; Its countless fragments still orbit the nearby sun and most are inhabitable, but their fate is sealed; sooner or later they will be scattered through space, losing their atmosphere and becoming silent rocks drifting away forever.

Thousands of years ago, locals discovered a fabulous energy deep within their planet: THE ALEPH. This discovery took their civilization to new heights of well-being and technological development, enabling them to leap into the Cosmos, as one of the abilities of the Aleph was to bend space and cover interstellar distances. But some did not have enough and wanted to reach the primordial source of the Aleph, at the planet’s core. To do that, they designed and built a giant extractor that bore into the planet, right to its very core, where the source of the Aleph supposedly was.

The experiment could not have ended worse: While attempting to channel the Aleph through the extractor, there was a brutal chain reaction, never before seen by researchers in the lab. The Aleph expanded in all directions, destroying everything in its path and irreversibly breaking the structural integrity of the planet. Thousands of cities and infrastructures were swallowed by the cracks; millions died in a matter of minutes…

Horrified by the scope and irreversibility of what they had done, they made a decision: Instead of escaping, they stayed on their home planet and accepted their destiny. Using their powerful science, they accelerated their evolution as a species towards the more peaceful side of their nature, removing any individual or collective tendency towards conflict, competitiveness, violence or urge for conquest. They abandoned the technology that had broken their world and instead began to transform themselves.

Today they live peacefully in small, self-sufficient settlements dispersed all around the planet. Those who did not agree were cast out into space. Some reached the Solar System, sowed on Earth the seeds of future Mankind and left traces of the fabulous technology that had enabled them to make the voyage from their native planet.

On Titan, one of Saturn’s moons, a human expedition sent by a private, dark corporation finds the remains of a crash. It is a ship from the Broken Planet, one of those that were sent out long time ago and that for reasons unknown, crashed into the moon.

Among the remains, the expedition members find an Aleph reactor practically intact and partially charged. The Corporation keeps the discovery secret, decides to rebuild the ship and use that Warp Drive Technology to travel to the Broken Planet and take control of the fabulous Aleph energy.

Thanks to the information extracted from the alien ship, The Corporation knows that the local civilization nearly destroyed its own planet and that today they are not likely to put up much resistance. Despite that, they don’t want to take any risks and decide to put the mission under military control. The Corporation does not want its activities to go public, so it turns to “the private sector” to compose its army: Dark mercenaries, professional assassins, private armies… All of them under the iron fist of a mythical retired former general who will be in command…

Learn more about the Broken Planet on its in-game UNIVERSE file! 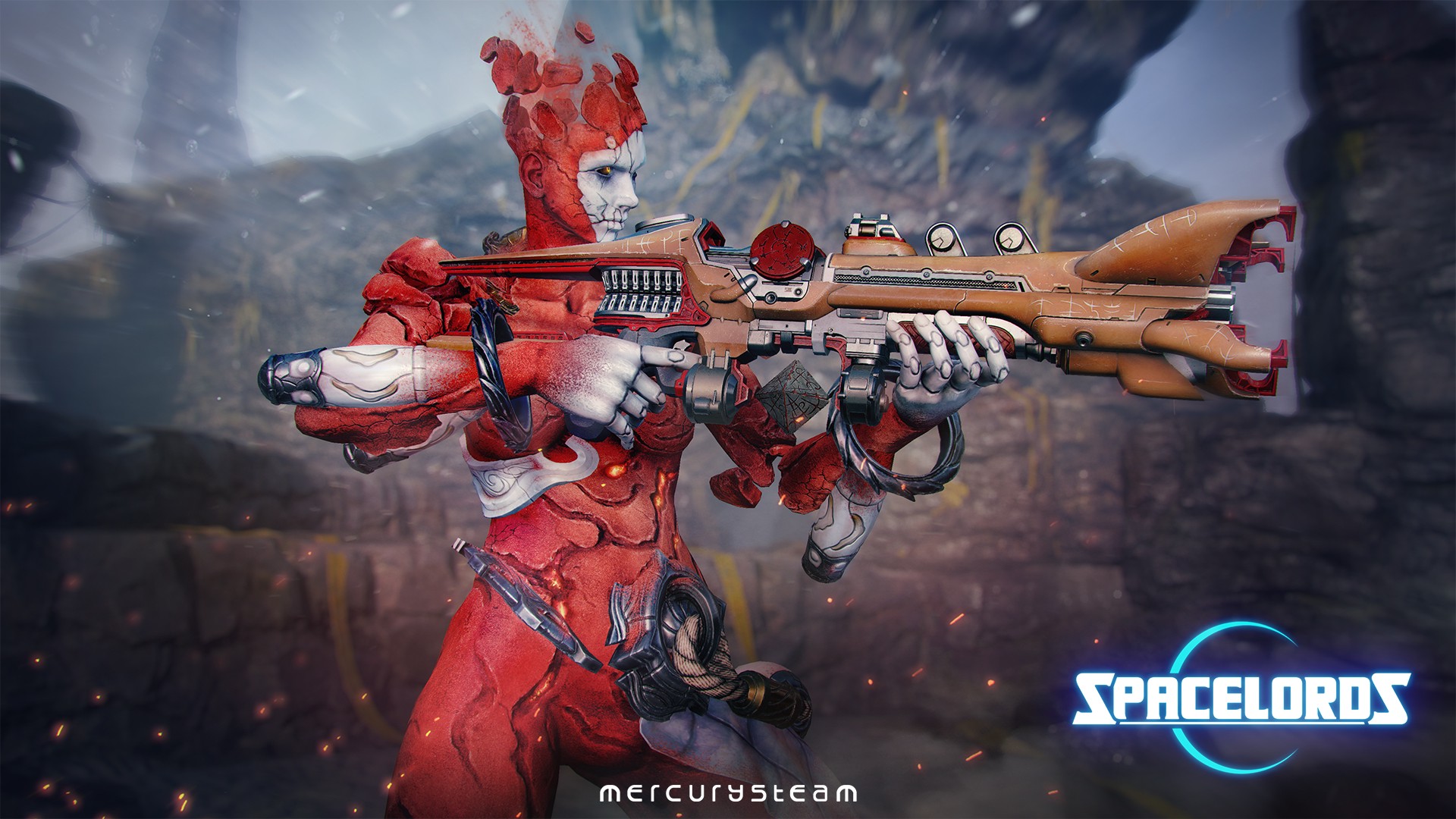 The GUILD CLASH has finished!
(Cortez Voice)* Let’s check out how you did!

THIS WEEK, the competition will take place in the following MAPS:
– HANGING BY A THREAD
– THE MOUSE AND THE SNAKE
– WHITE NOISE
– UPSIDE DOWN
– MIND OVER MATTER